Magdalena Dominika studied design and photography in Edinburgh (Great Britain) and Brisbane (Australia),
participated in international projects in the Netherlands, China and Spain. For the last few years, Magda has been living and working in Barcelona. Proficiency in four languages allows her to easily penetrate and absorb different cultures in-depth.
Magdalena’s striking photography is a result of her jewelry design background and her Mediterranean live. Although currently residing in Spain, she is truly a citizen of the world and exposes her works internationally. She presented them in China and the capitals of Scotland, Australia, France, United Kingdom, Luxemburg, Belgium and Poland.

In her works, Magdalena Dominika combines hyperrealism with graphics manipulation. She creates unique compositions from photos of everyday banal objects and food products, turning them into fantasies and heterogenous puzzles in which the idea of appearance from an individual element is used and it is impossible to read the rule that governs the whole composition.

Frequent travels inspired Magdalena Dominika with landscapes full of vibrant colors and various textures. She trys to reproduce this in layers of transparently applied paint. Without the use of traditional tools, the picture is alive, allowing it to spontaneously flaw, bring out unexpected textures, reveal surprises.
Magdalena Dominika is also fascinatet by optical art. The Optical Art style focuses on the impact on the viewer’s sense of sight, not on his intellect or emotions. Works of op art frequently cause optical illusions. Magdalena Dominika is using abstract combinations of forms, light effects, dynamic and textural effects, aimed at evoking the impression of depth and movement by vibrating the field of view.

Magdalkena Dominika Credo
The world I depict is not a real representation in space and time. It is an internal world, a world in which thoughts, emotions and sensations flow smoothly on the closed surface of the canvas. They are not objects, but open spaces that accidentally find themselves. This describes my creative process. The emotional space is the key to an internal psychological world. My paintings are balancing on the border of consciousness and subconsciousness. In each of the series, the image refers to topics such as our relationship to the world, defining the individual in relation to the surrounding world. 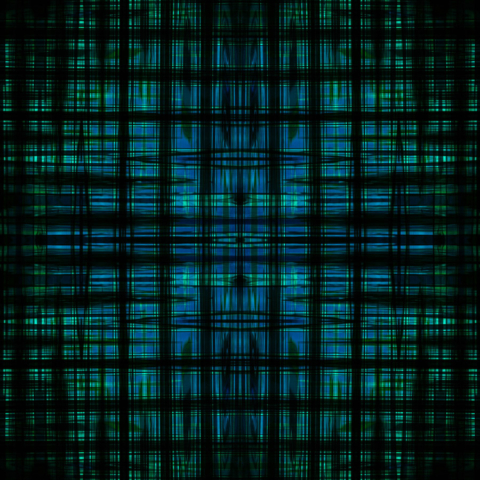 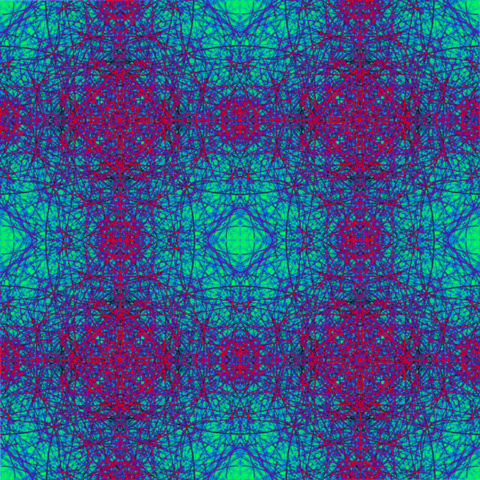 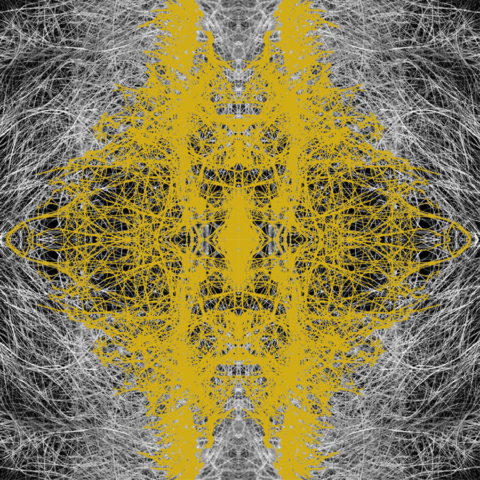 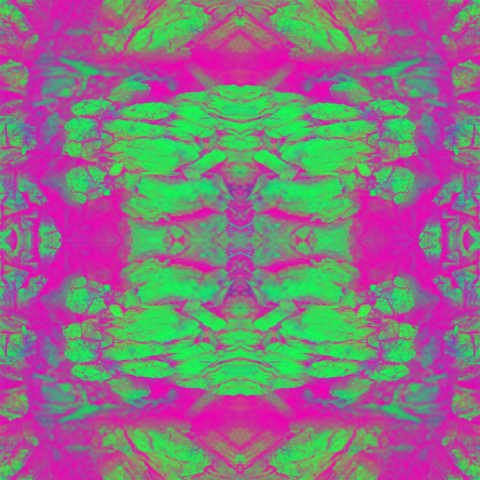 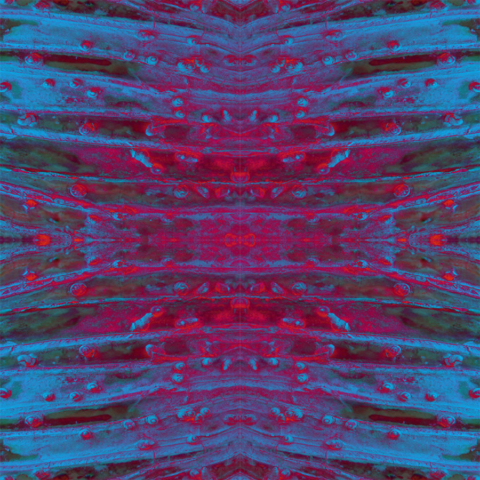