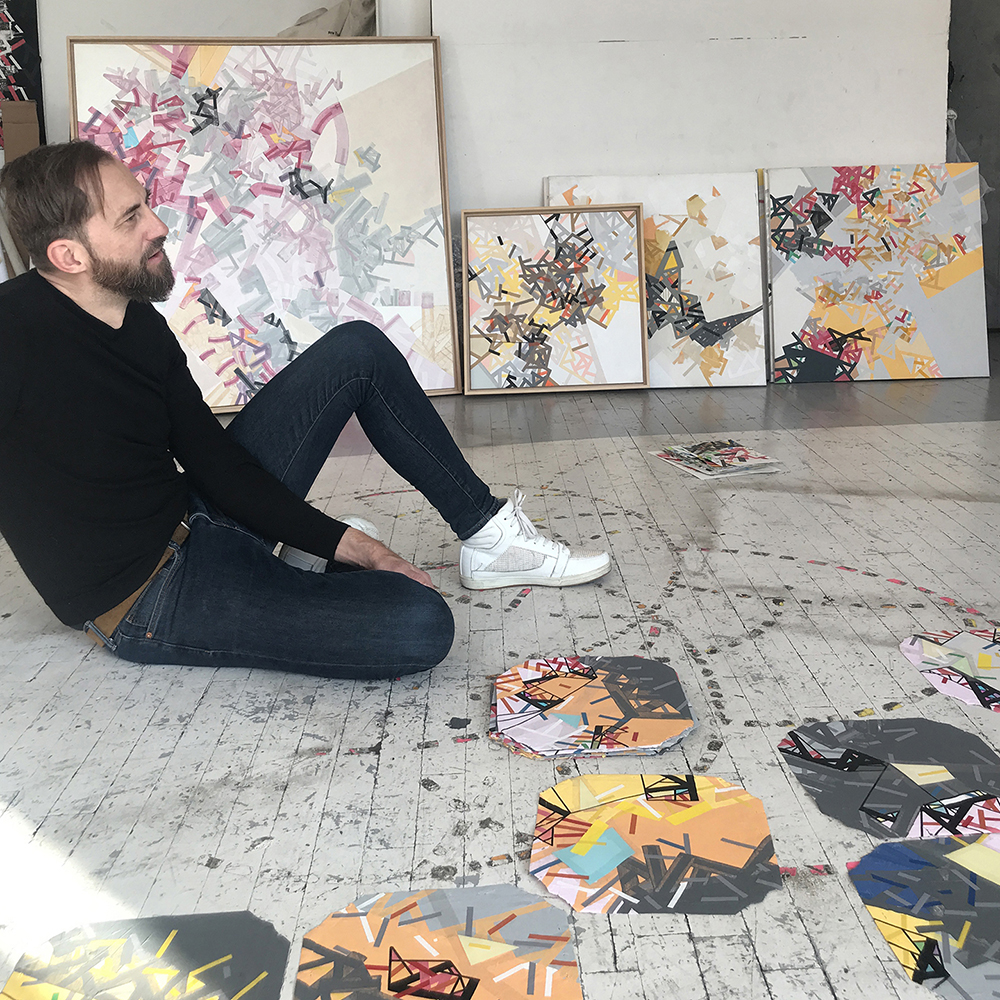 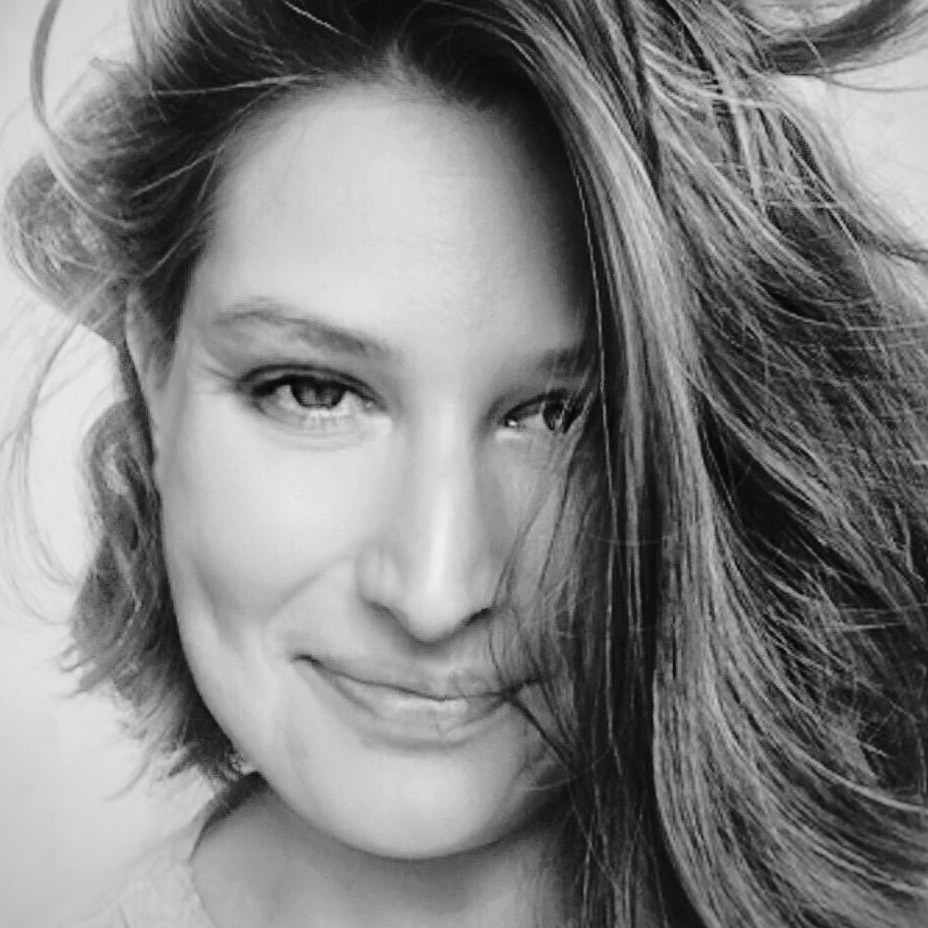 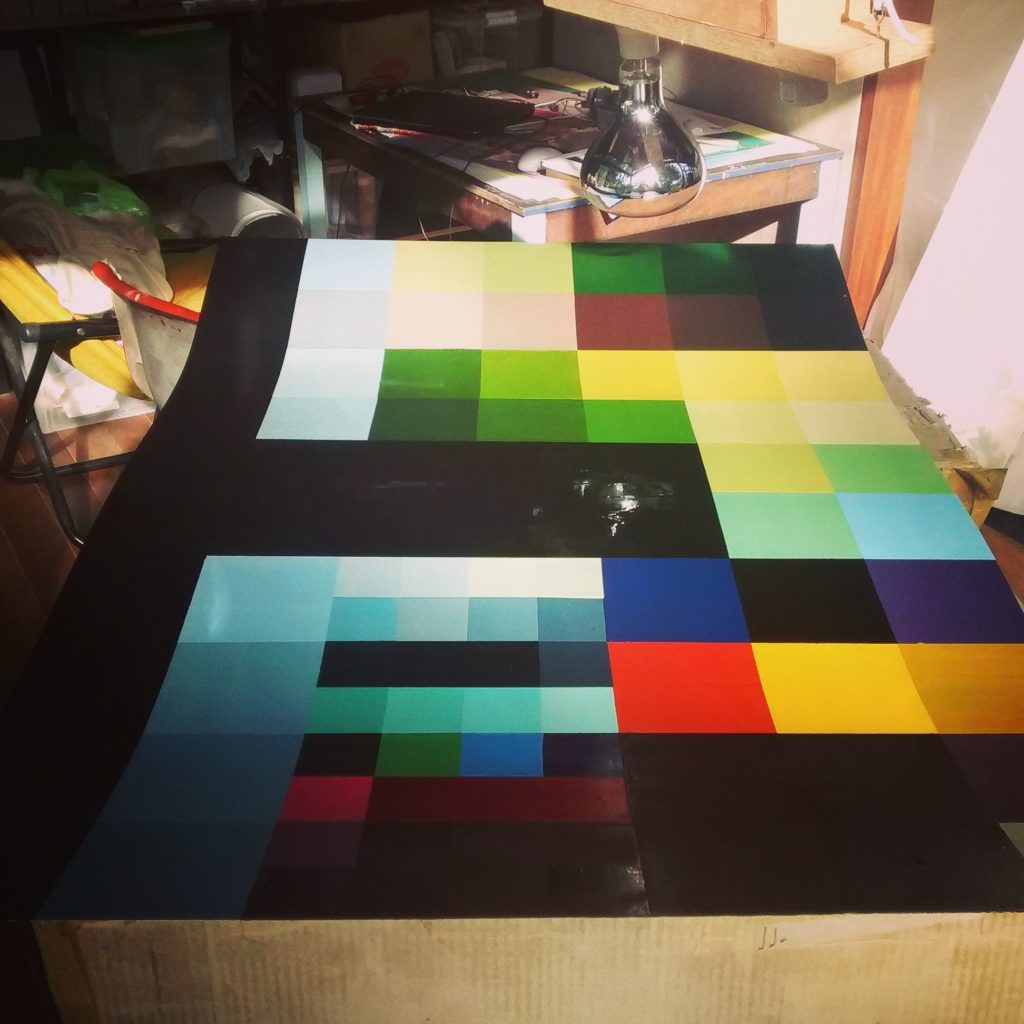 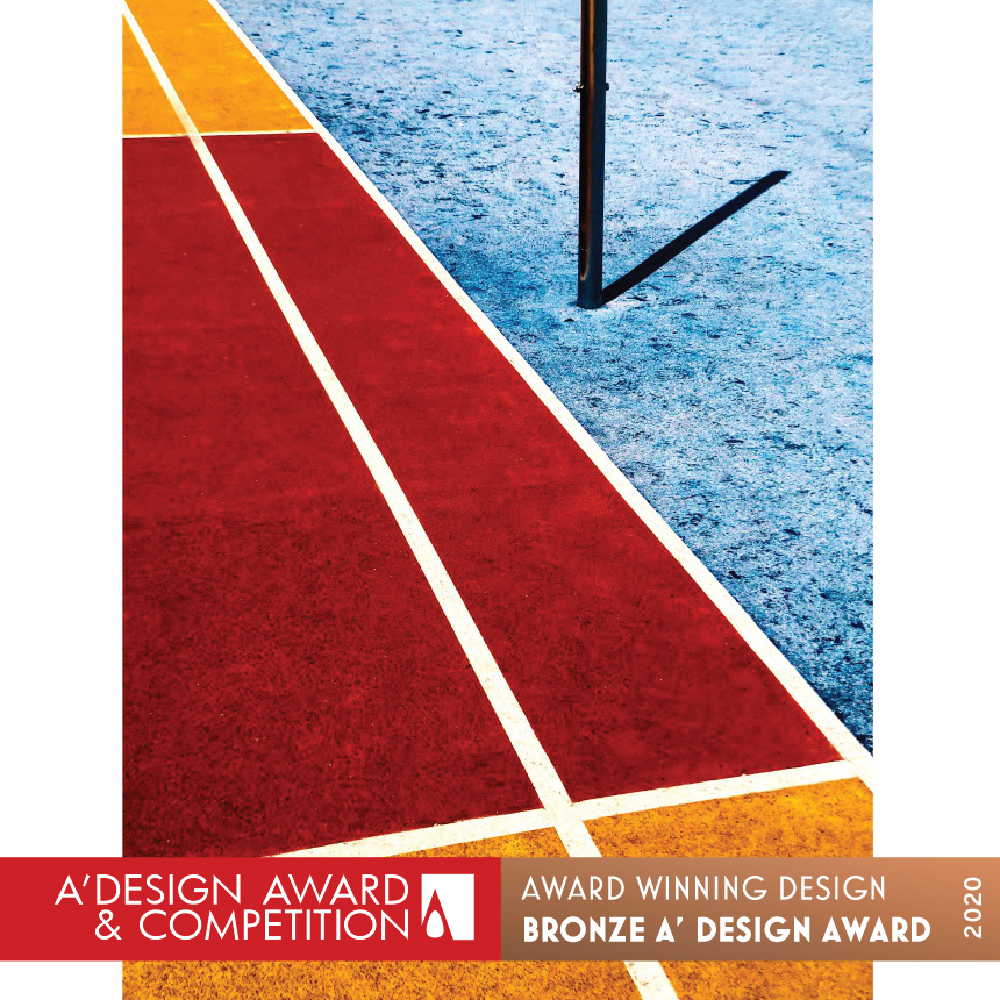 My series “Colors and Lines” has won the Bronze Award in A’Design Award and Competition Photography Category 2019-2020 . This series is inspired from the primary colors – Red, Yellow, Blue which used to appear in painting and design. I want to create an experimental approach with these 3 colors in reality together with the […] 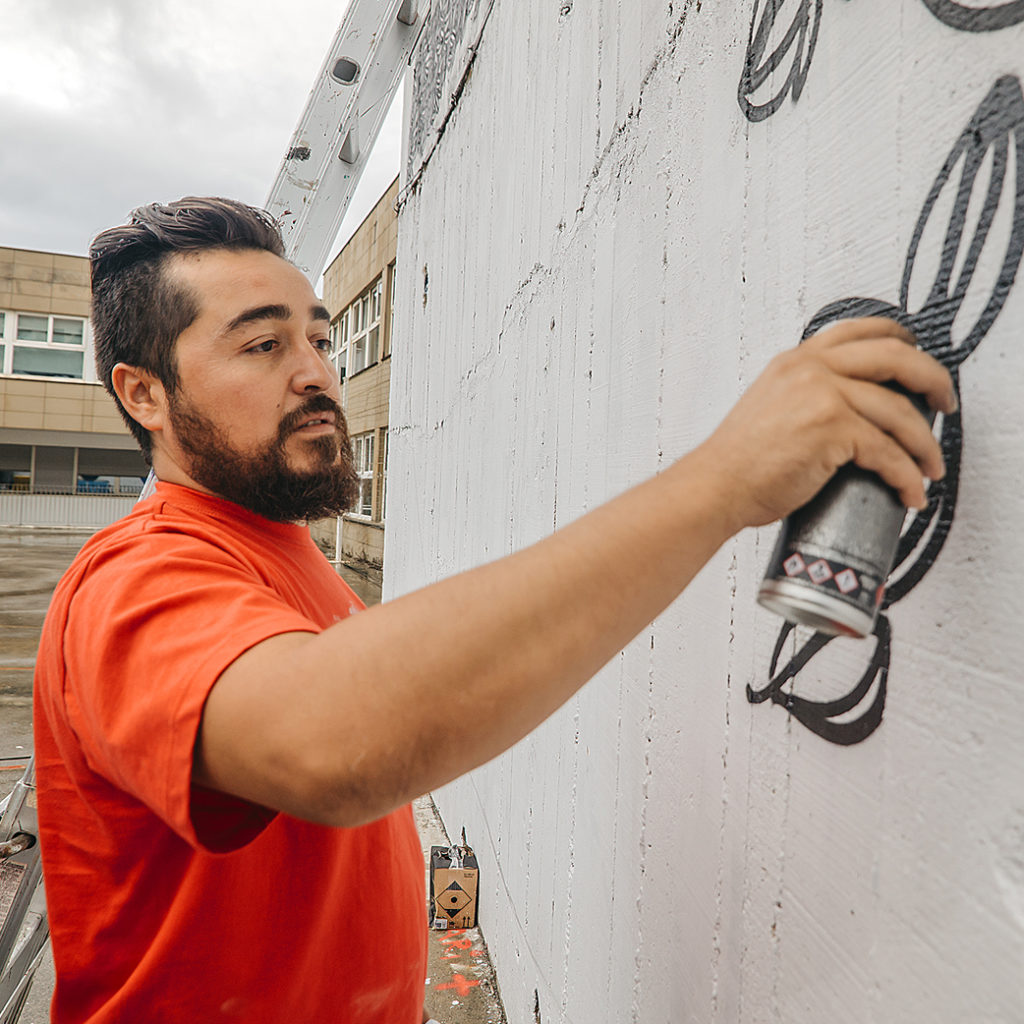 Garikoitz C. Murua / Donostia-San Sebastian 1978 1994 is the starting point. The first works of Garikoitz C. Murua are part of a discovery, Graffiti. A culture born in the 70s in NY, which marks the development of a work closely related to movement, color experimentation, space intensity and new media. Mixed cultures, symbols and […] 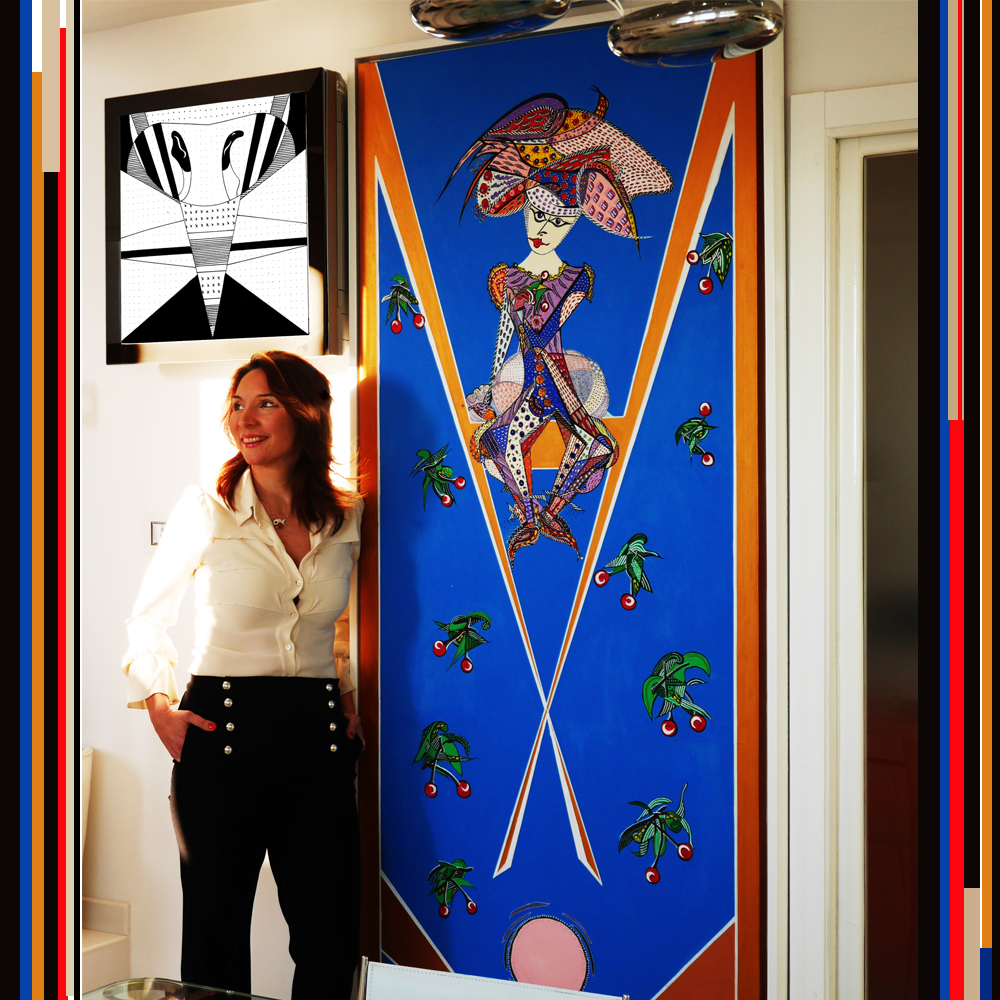 Ilaria is a creative female-tipe person born on the sea. Architect and Engineer graduated in 2003. She rans the stages of his degree in architecture and engineering to dedicate to an eclectic path characterized by continuous contaminations from the fashion world to architecture to graphics and design. Rhythm, spirit, motion, balance, harmony define its stylistic […] 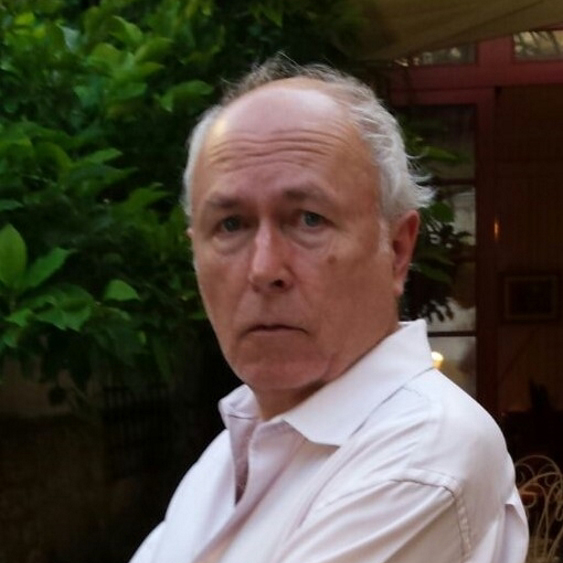 Olivier Bourgin is a french collageartist and painter. He is an autodidact and started painting in his early adolescence. He was experimenting by using all types of paint available and by using different materials, such as silk, wood, canvas, etc. The theme has always been abstract…..his favourite way of painting is acrylic colour on wood […] 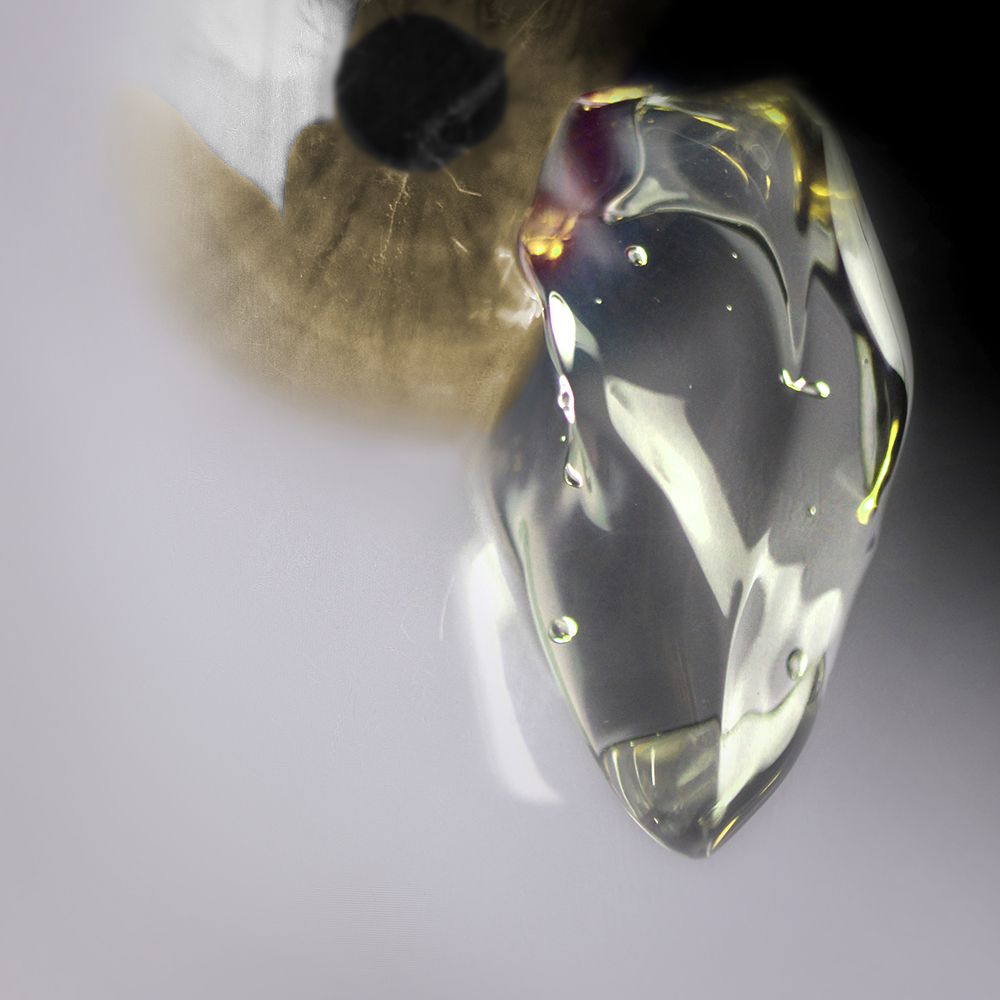 visual artist and experimental filmmaker theme / her story… she became an artist to admit she was everything, and her story ends with the first memory where the story of everyone begins, everything she thought of her childhood life had arisen in front of her eyes scenario / one of many… life, a film that […] 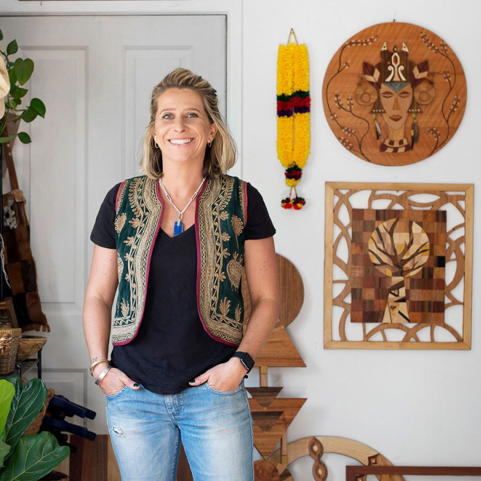 Dagmar Maini grew up in the former Czechoslovakia (now Czech Republic ) and moved to Australia 22 years ago. Now she lives in Brisbane and makes her craft at home studio. Being self-taught woodworker since 2014 has allowed her to explore the craft and fine tune her skills. Dagmar is interested in materials and design […] 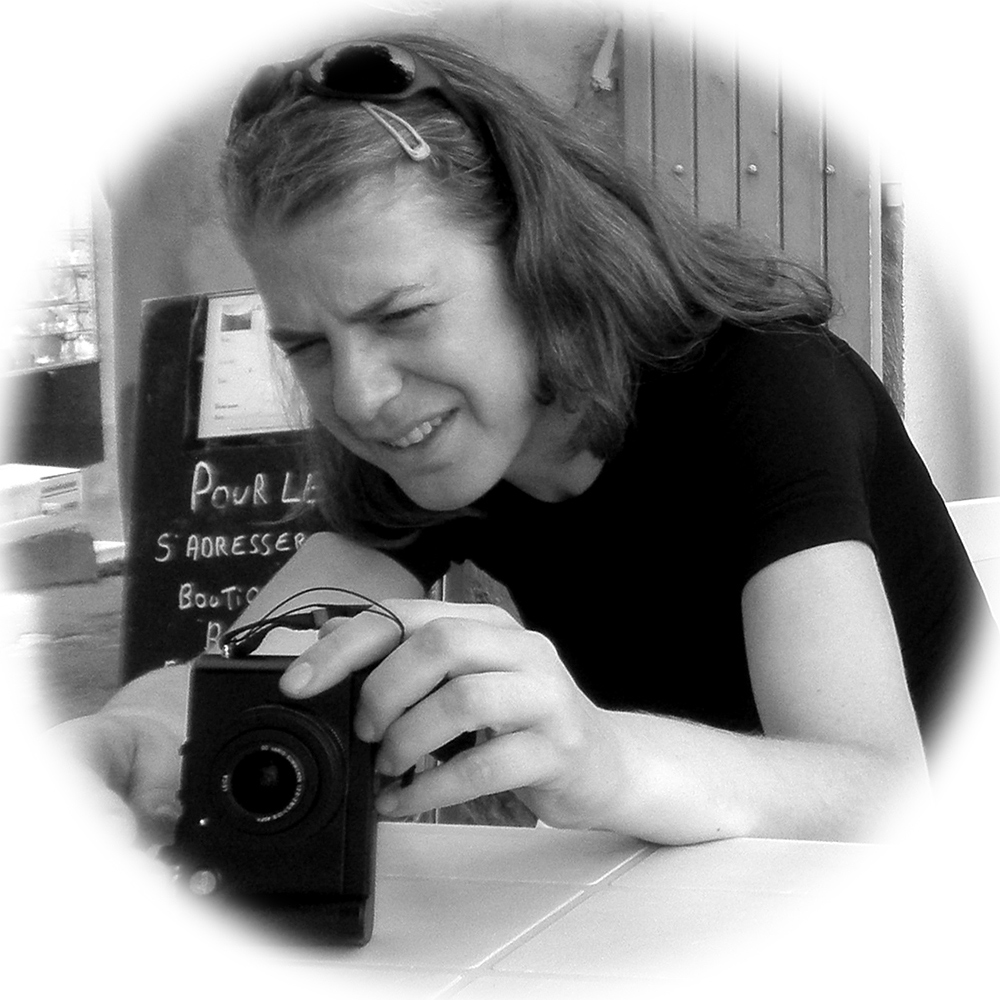 Catherine Guinot is a French-Canadian painter whose artwork presents a detailed and harmonious exploration of colors among other things. She started to draw at the age of 2 and has never stopped since. In the meantime, his palette of tools is considerably enlarged. Catherine is a colorist, photographer, painter and former sportswoman, who played at […] 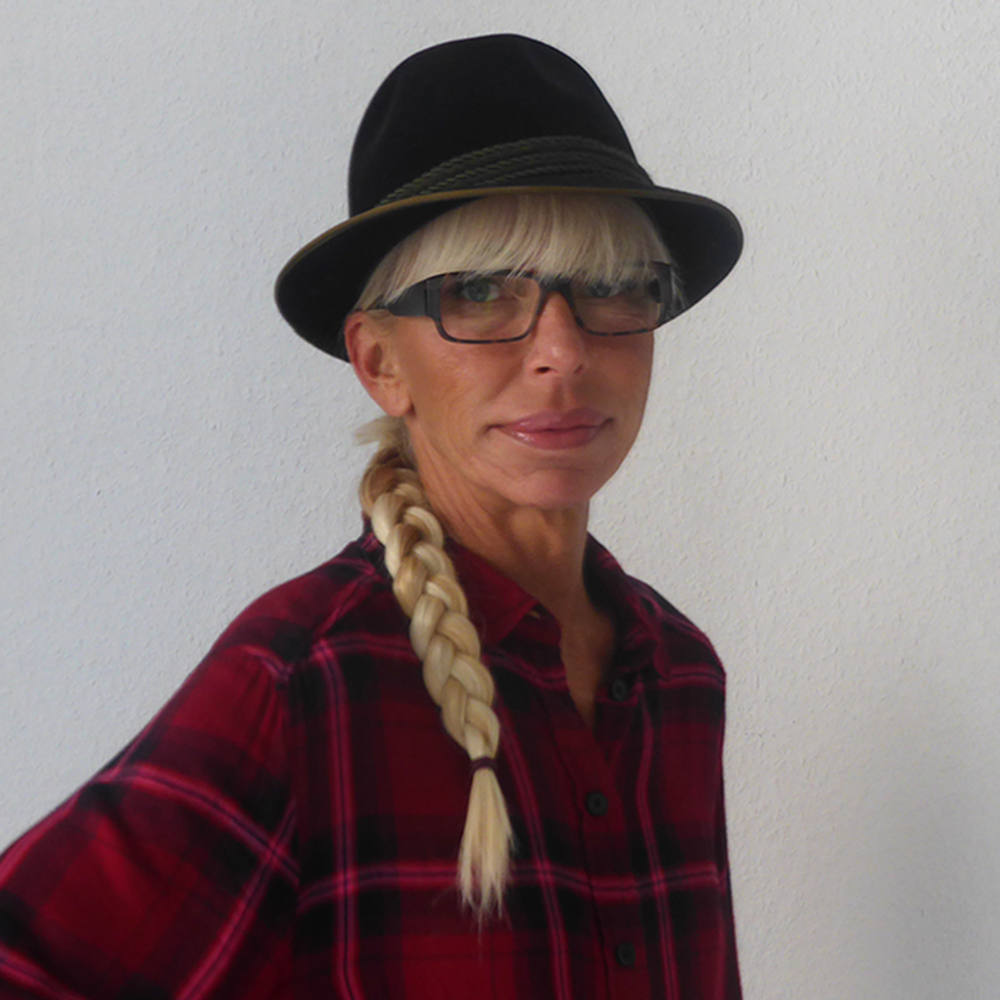 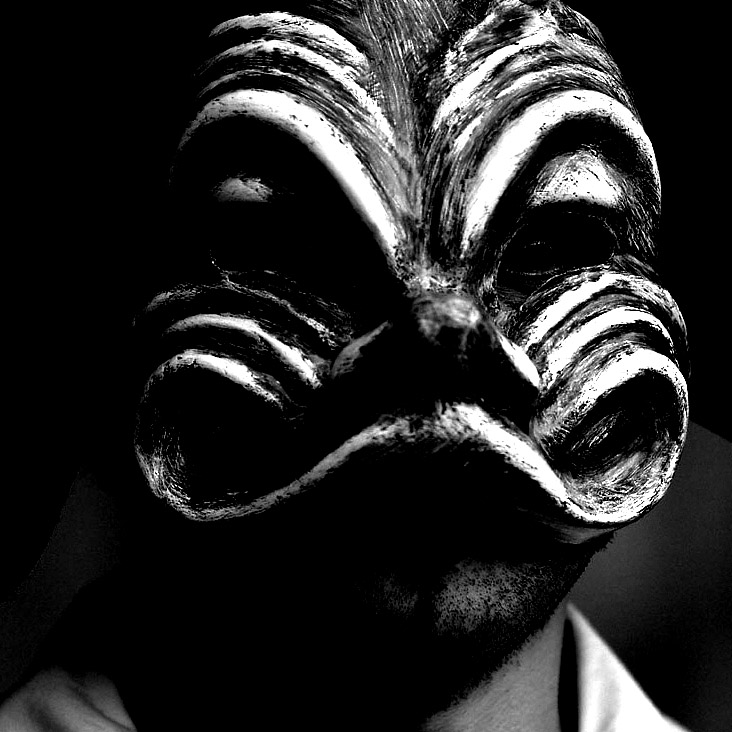 He feels that his artistic duty is to create objects reminding and explaining the past, the civilization of his ancestors, a culture known for textiles, ceramics, buildings decorated with murals and monumental sculptures. He studied sculpture Mexico City but now prefers the easel. Aware of his Indian roots, he creates paintings in an abstract way interpreting ethnic stylistics in the studio in the provinces.