Do we all see everything the same or do our perceptions differ? Our brain, our nervous system can make us see differently, if only due to visual impairment.
Metamorphopsia is a specific disorder of visual perception. This is due to the central nervous system, which is involved in the transmission, modality and analysis of visual stimuli. The objects seen are perceived as changed, but in such a way that the object is still recognizable, although it seems to have properties different from the real ones. Metamorphopsia causes perceived objects to be somewhere else than they are. The world can be brighter, more expressive. Deformations can change the size of viewed objects, distances and proportions. Multiplications of elements may appear. It is also characteristic to shimmer or glow of the visual image, color changes of objects or monochrome vision. Visual metamorphopsies also include disturbances in the emotional perception of perceived objects.
. 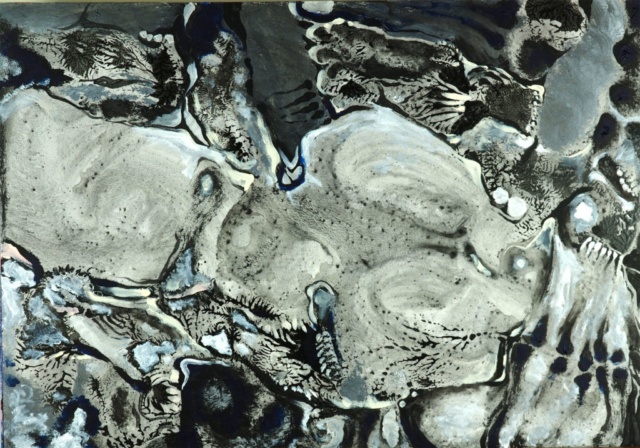 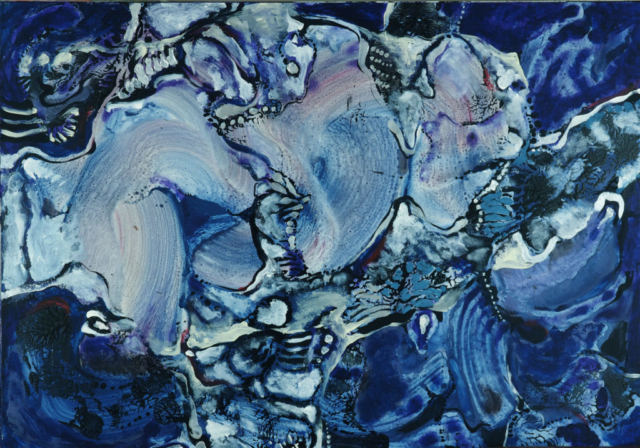 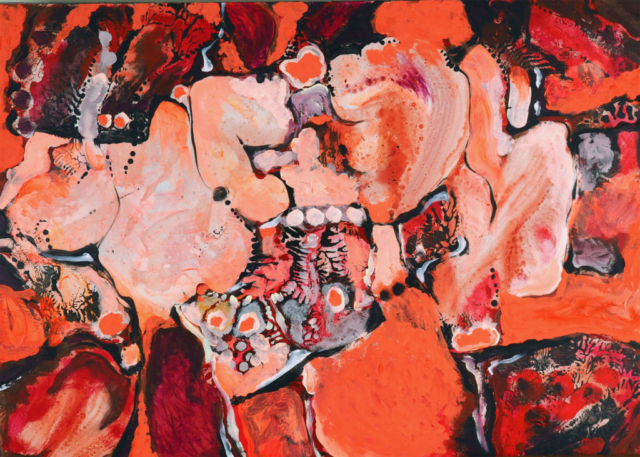 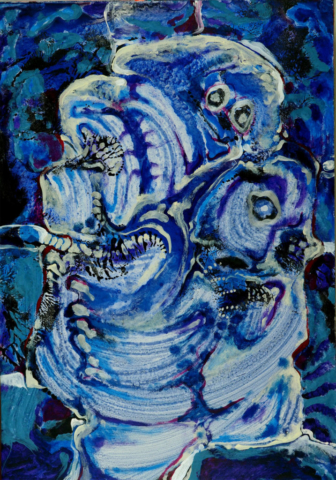 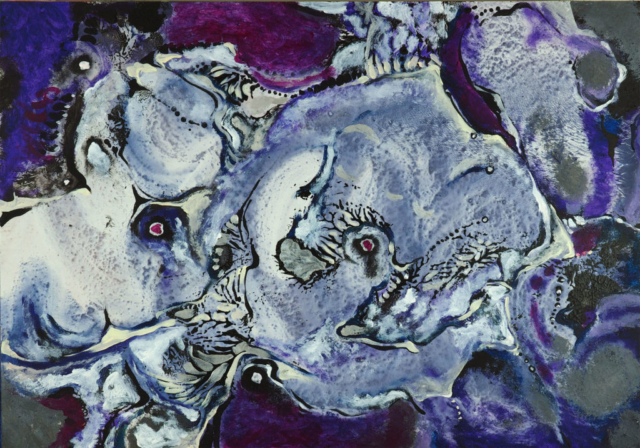 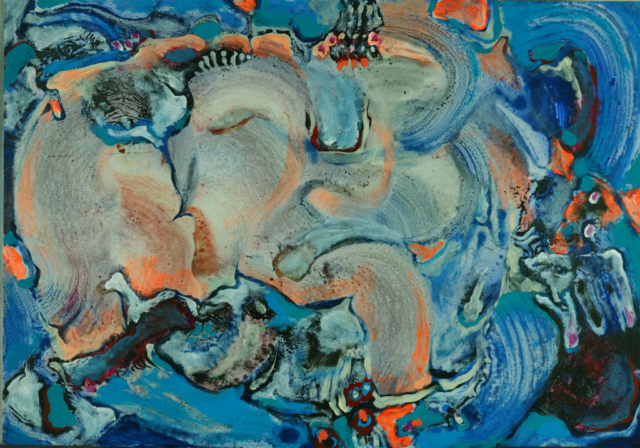 .
Vidal Toreyo was inspired not only by the optical, but also by the emotional side of this phenomenon.
Vidal Toreyo’s paintings go beyond simple deformation. They are a puzzle in which you have to find and imagine the topic. Therefore, the names of this series do not suggest what was the inspiration. The viewer has complete freedom to interpret the painter’s ideas. It is a game. He plays with himself. The viewed image is real, its associations are caused by presumptions or guesses. The viewer’s brain looks for associations, assesses the drawing, colors and tones. The mental picture changes and adjusts to the image, association and memories. And each viewer deforms what he sees in front of him into his own image, creates his own metamorphopsia in his mind.