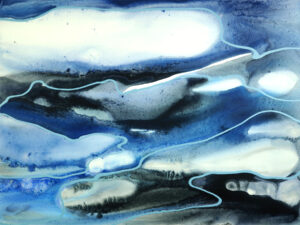 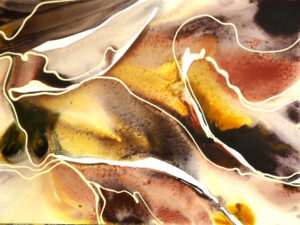 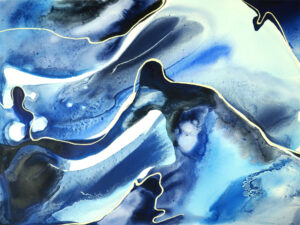 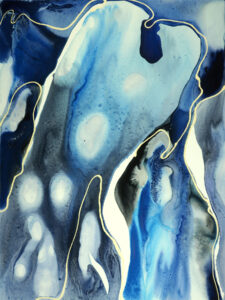 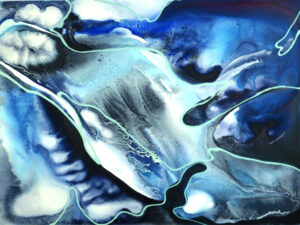 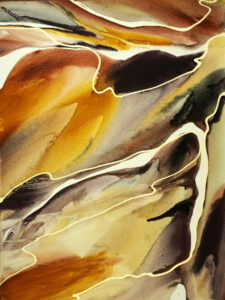 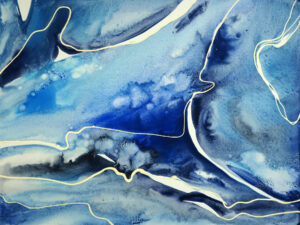 Vidal Toreyo – METAMORPHOPSIA – abstract deformation
The METAMORPHOPSIA series of paintings belongs to abstract deformation. What does metamorphosis mean? Why did the painter call his series of works that way? Metamorphopsia is a general term for a variety of visual perception disorders. They can be as a result of disorders of the central nervous system. A system involved in the transmission, modality and analysis of visual stimuli. Perceived objects can be viewed as altered.
Vidal Toreyo’s paintings go beyond mere deformation. This is abstract deformation. Vidal Toreyo invites the viewer to play. Viewing his paintings is a game. The image is real, but its associations are based on presumptions or conjectures. The viewer’s brain looks for associations, evaluates the drawing, colors and tones. The mental picture changes and adapts to the picture, associations and memories. And each viewer deforms what he sees in front of him into his own image, creating his own metamorphopsis in his mind.
What metamorphopsis does Vidal refer to? What abstract deformation does it use? First, the perceived objects are somewhere else than they are. Secondly, the perceived world can be brighter, more expressive. Third, the distances between objects may change. Fourth, the objects themselves may be deformed.