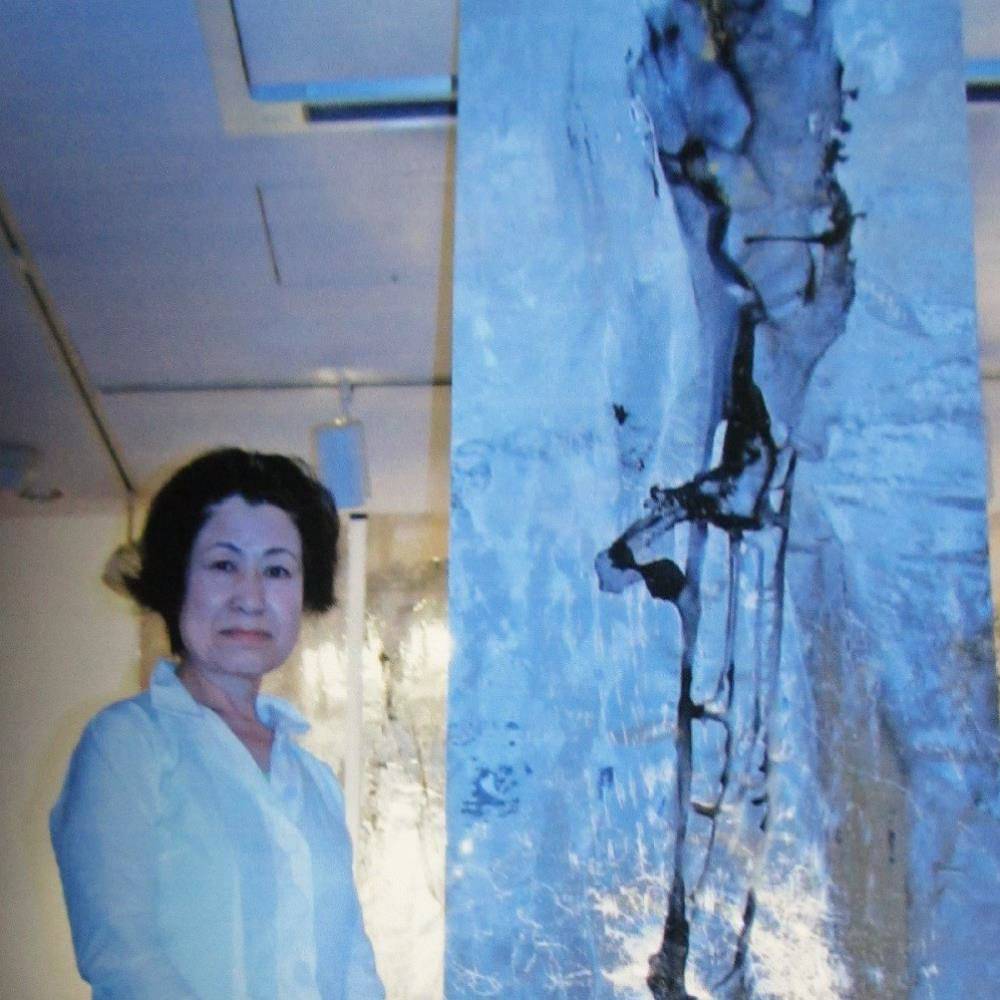 From the concept of eight negations, and the empty (“Mulamadhyamakakarika”, Nagarjuna, The Philosophy of the Middle Way) An abstract representation of the empty view that I could capture.
The life motivation of foamy life drifts with light and shadow. Brilliance and loss between beings. A strange life dimension (An area of the path of things that is deep and far away that cannot be easily measured./ Profound reasoning life) where nothing is necessary, nothing is unnecessary, but something is.
I adore the Lord of Nature and Creation.
At the beginning of the work, I drip “Japanese ink” without hesitation, follow the movement , and then, keep the representations born from the overlapping illusions.
There is also a message from the life of a small one-step at the “border” that relies on “Achievements of the creator of all things (The creation of the inner spirit of the brilliance and the immeasurable bunch is created)” through the “water” of the “concept medium (An object that mediates a deep focus on the subject)”.
“Don’t miss anything” 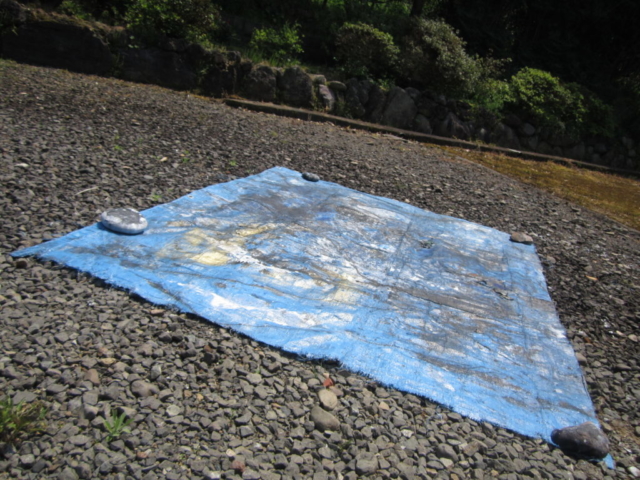 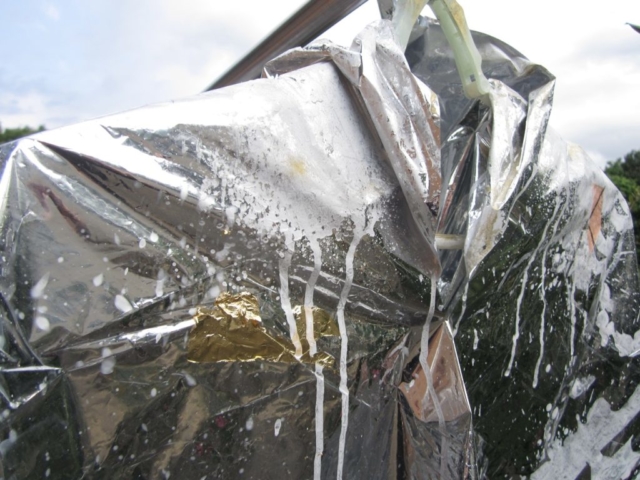 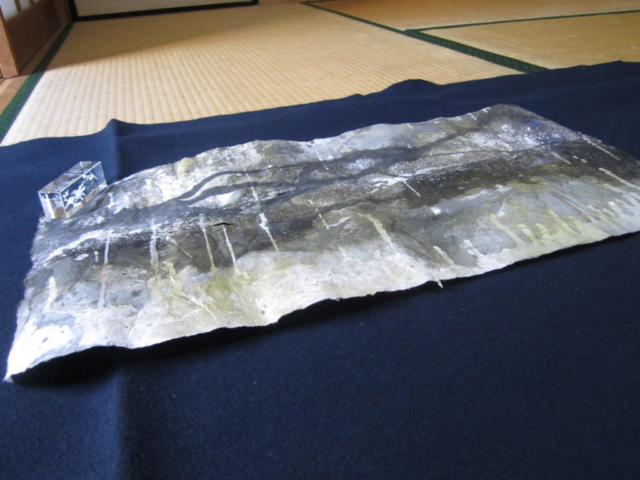 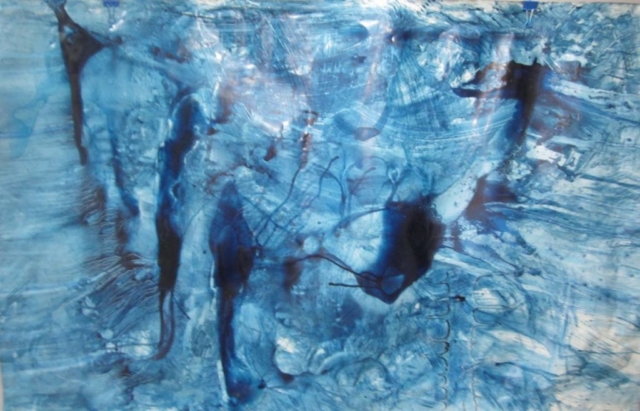 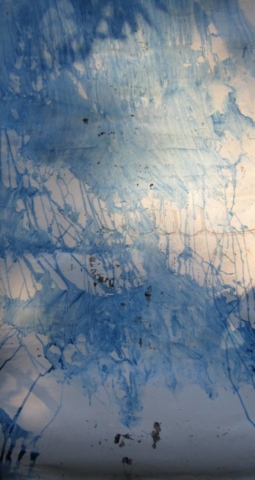 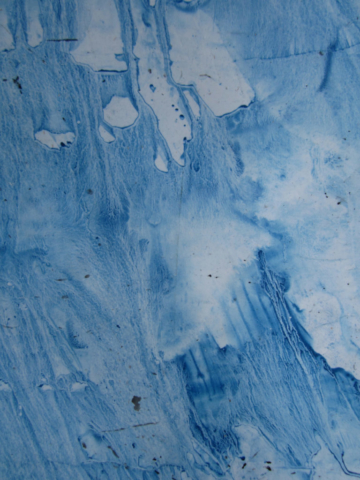 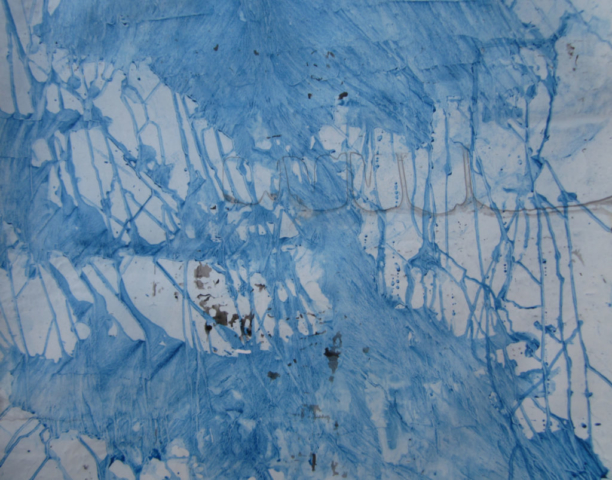 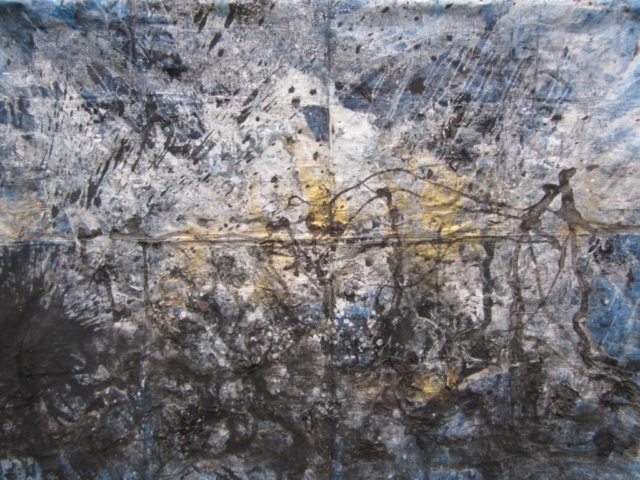 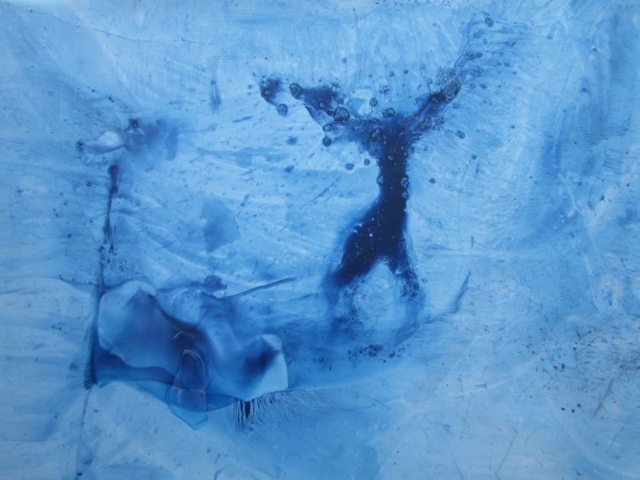 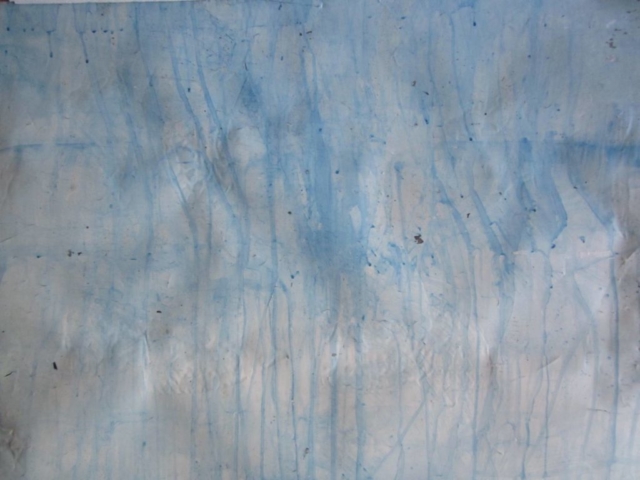 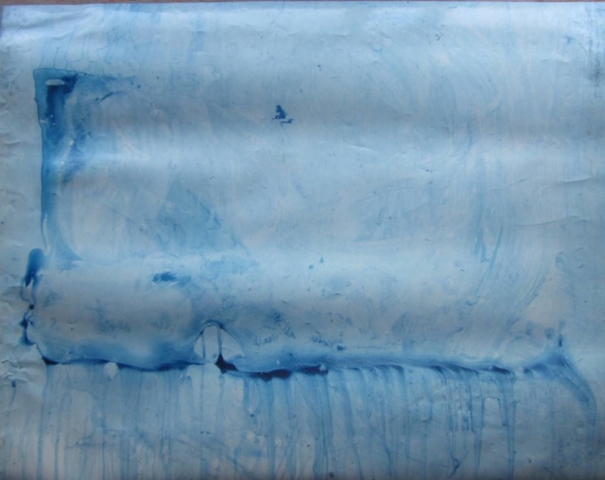 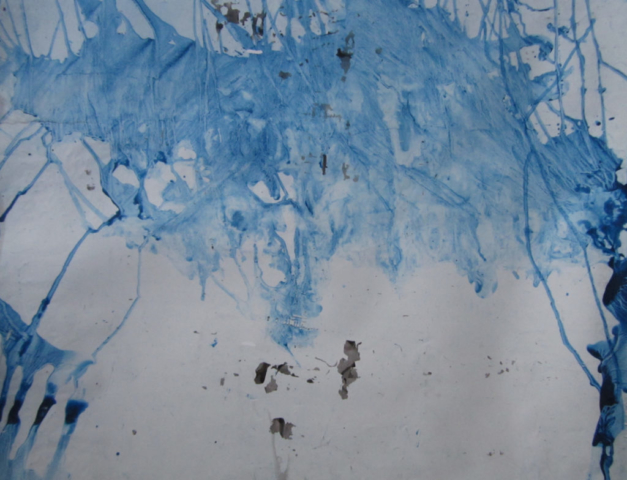 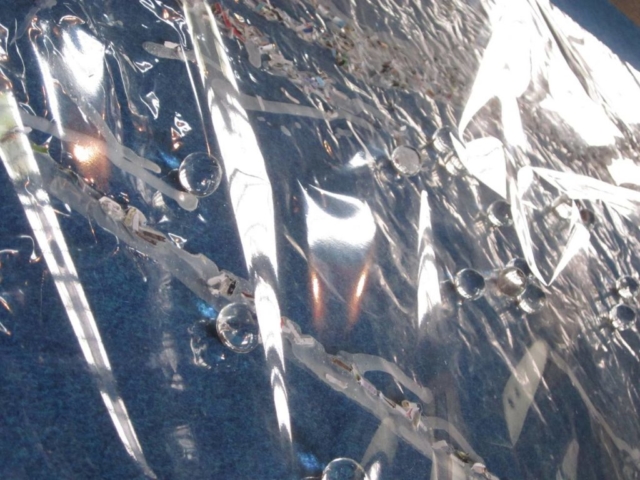 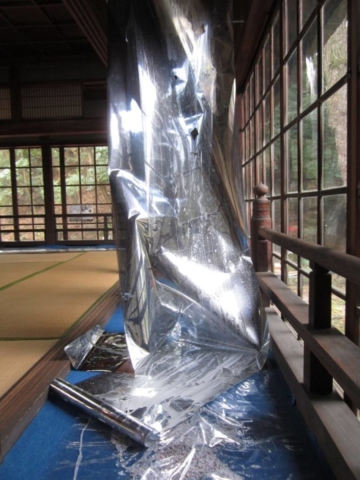 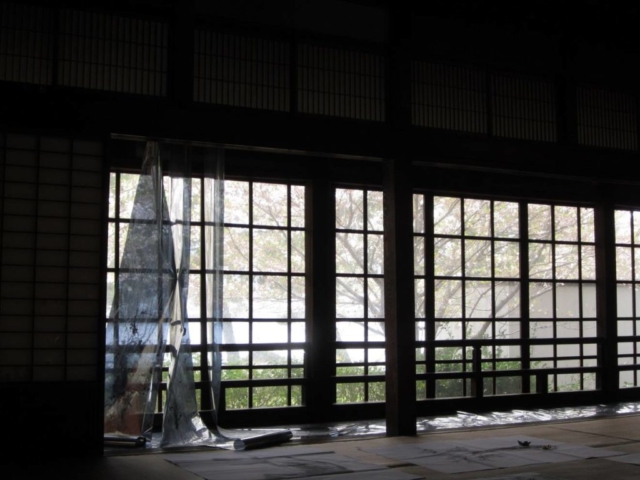 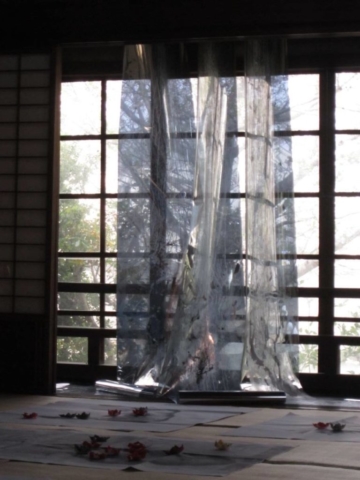 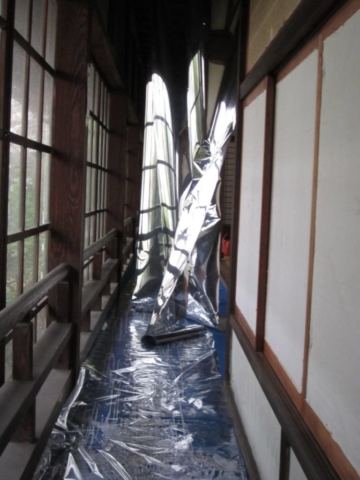 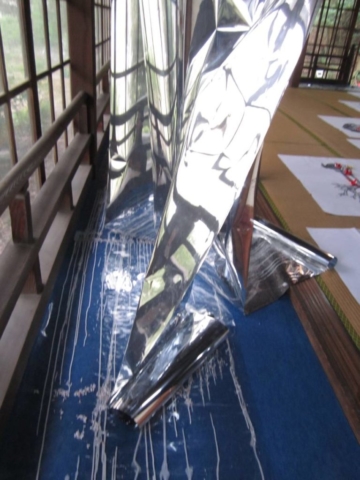 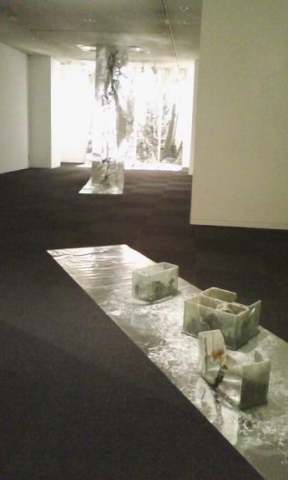 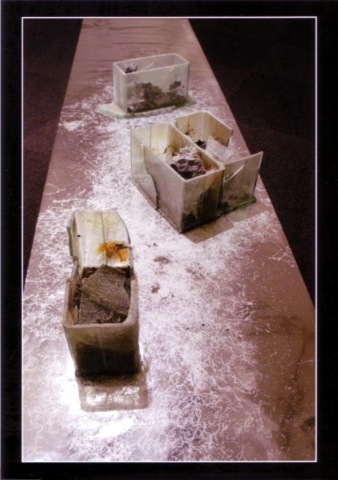 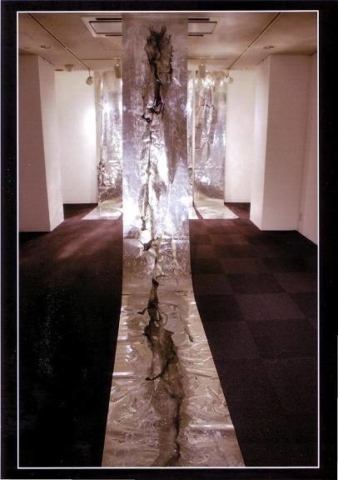 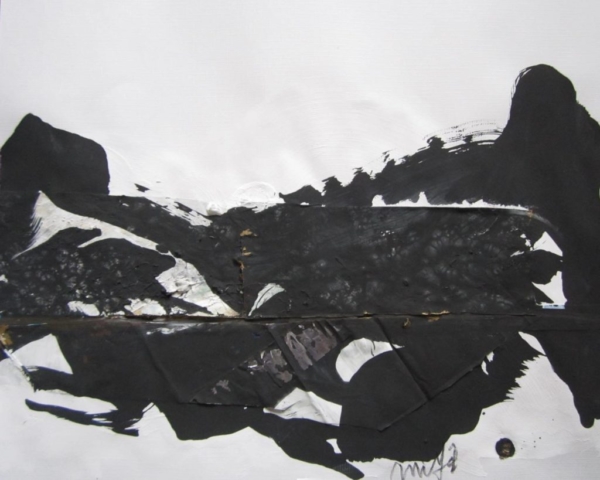 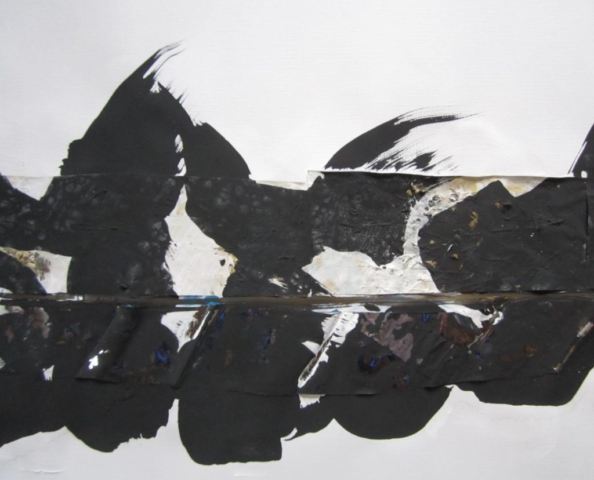 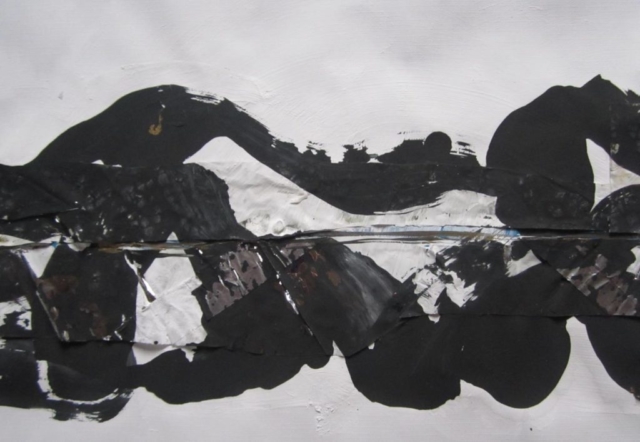 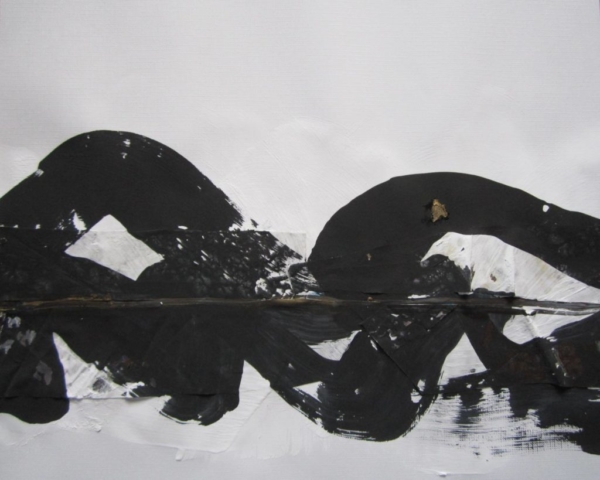 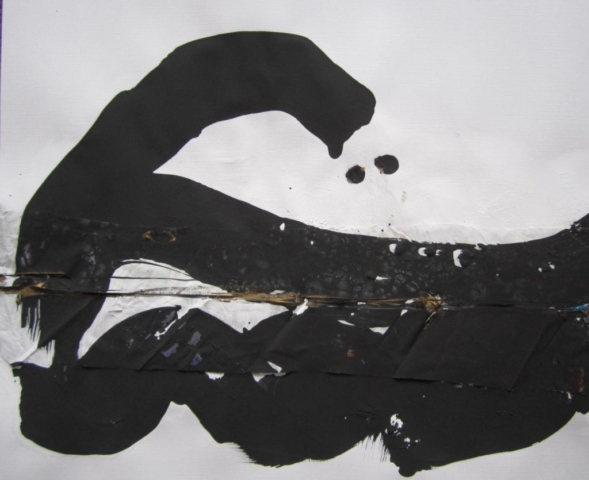