She got her first camera when she was five, maybe six. Her parents were divorcing then, and very soon, she moved from home. She never liked the camera, instead devoured every book she could get her hands on. It was decided that she should study literature. But she took a small job in a local newspaper of southern Provence in order to help her grandparents, retired by now, to meet ends. She was asked to take photos of irrelevant, dull stories, and promised that one day she will be allowed to write. Out of boredom she made the bleak stories colorful and appealing and that did not escape the attention of her boss. He pushed her towards studying photography.
Maria started studying photography. in order to support herself, she worked in photo studios making wedding pictures during weddings. It is only after she finished her studies that she began thinking seriously about experimenting with computer graphics. She moved to a little town in Andalusia where her family is originally from. During this time she signed her works the Spanish way: María Tehía. Her fascination with city life started with Tokyo, where she followed her then partner and stayed well beyond the relationship.
Her works are in several private art collections around the world and are shown internationally.

Maria’s art practice consists of an exploration of urban spaces in fusion with human environments. She uses both analog and digital techniques. Very often she focuses on texture and abstract color compositions. She creates also intermedial artwork – analog photos are used for digital modifying process to create totally new images. Discreet colors, surface structures and textures inspired by environment and nature are producing completely new abstract compositions or restructured paintings. She strives to blur the lines between abstraction and figuration, has a great fascination for evolution, new genres, transformations, and multi-sensual perception that inspires her to create a new world of her own.
As a photographer, I can’t tell much about the reality that surrounds me because the picture speaks for itself. However, I found a way to describe my view of the world in a frank way that distinguishes my work from others. My work is inspired by details. By simple elements of everyday life. Inconspicuous moments, fleeting moments. A shadow on the wall, a vibrant landscape, a fence covered with lichen, a reflection of light on the water surface …
Getting out of myself is my goal. That’s what I am trying to do through my work. Although I do not try to depict real objects, I want my pictures to look as if they were part of other spaces. Living with beautiful objects that pay tribute to the world reminds us of the environment and helps us reunite with nature. 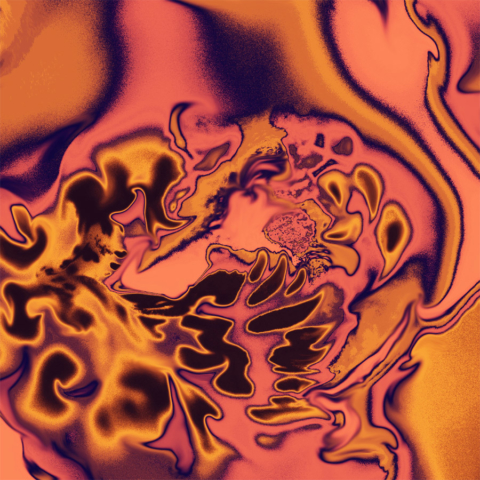 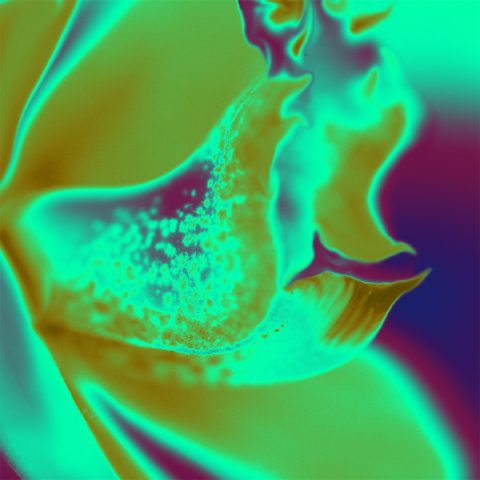 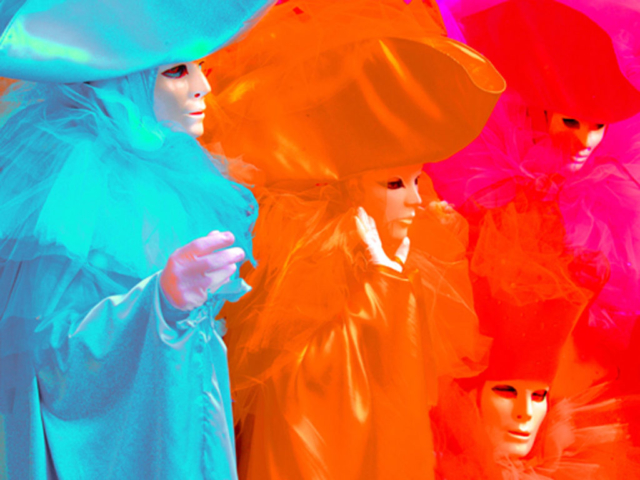 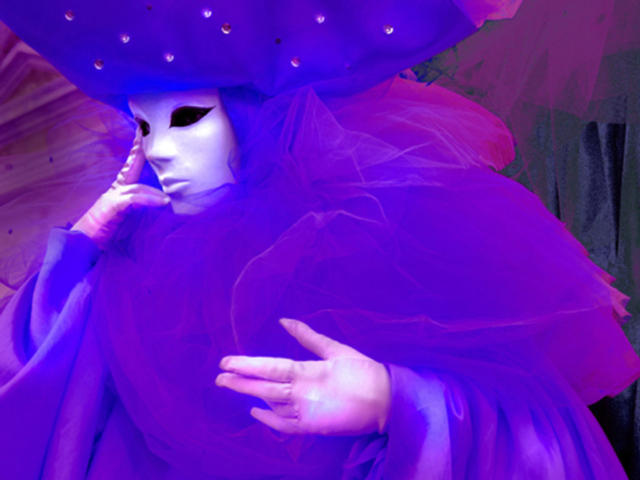 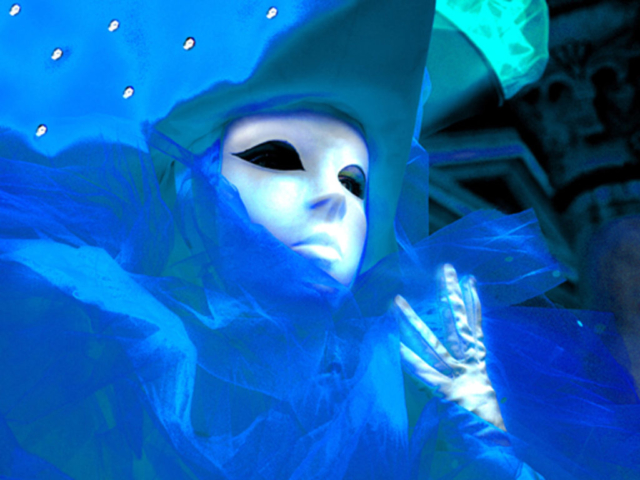 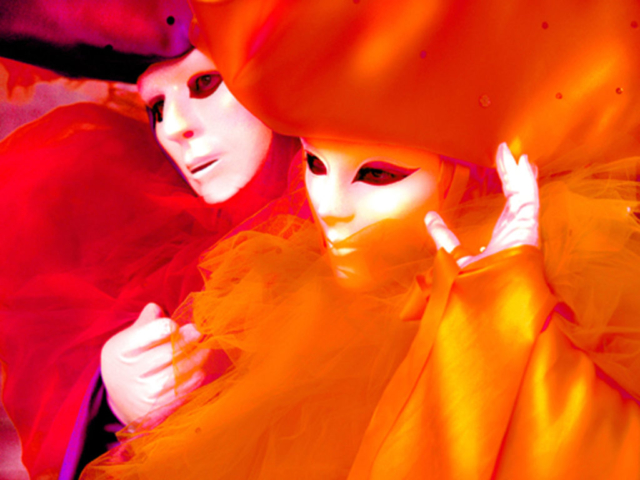 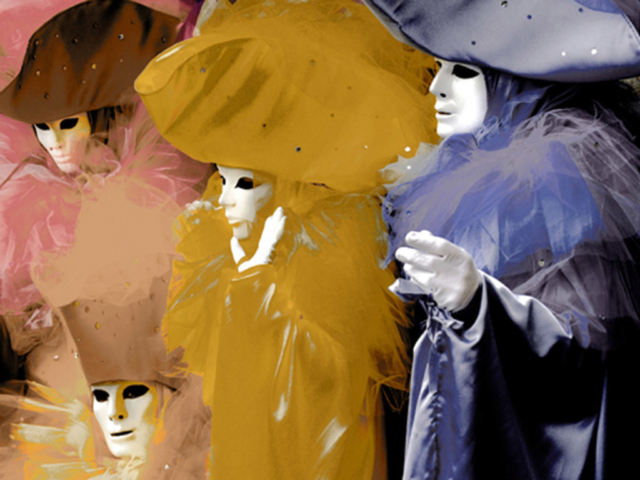 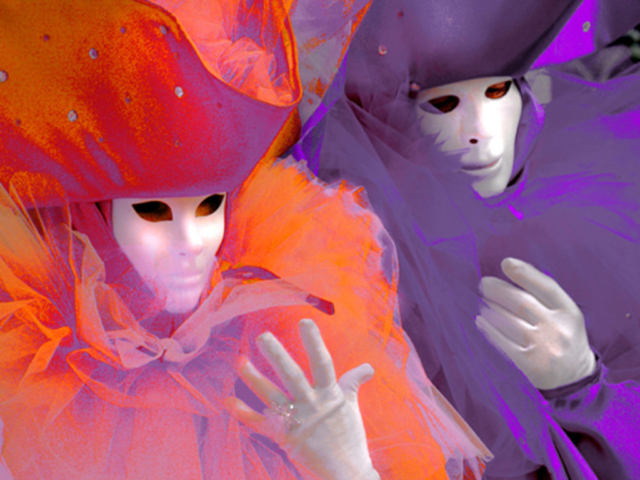 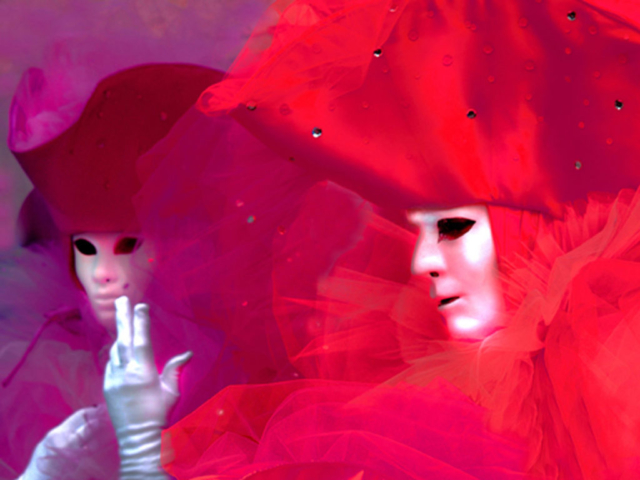 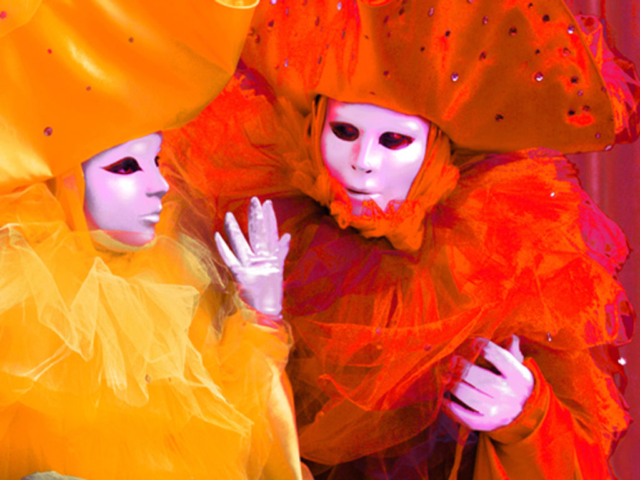 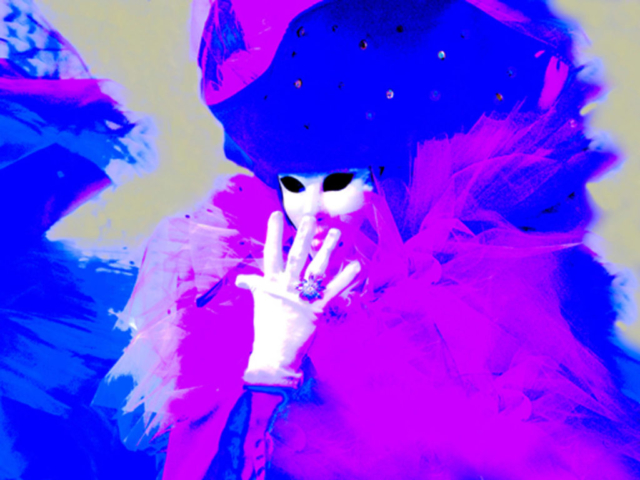 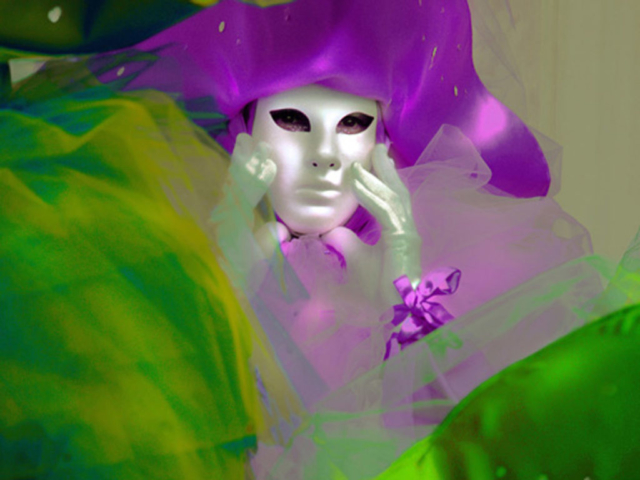 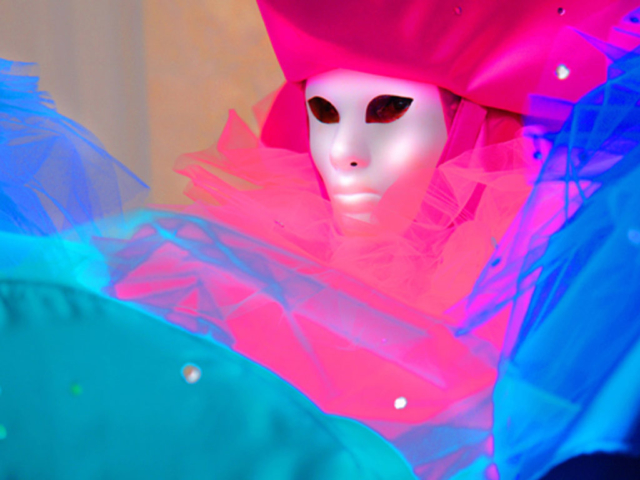 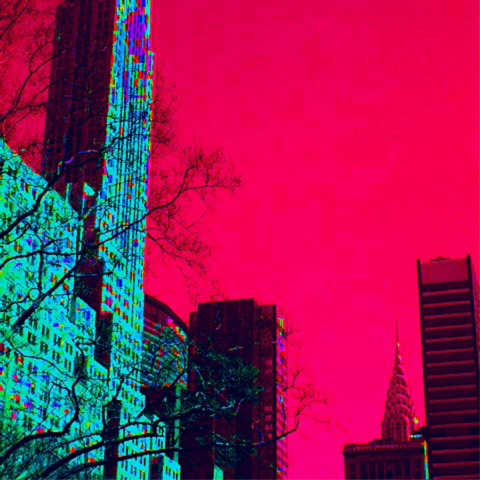 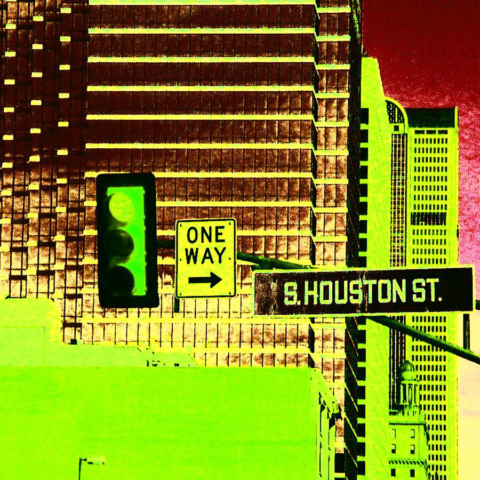 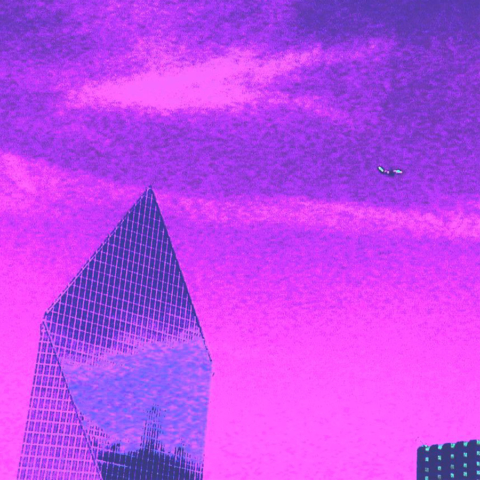 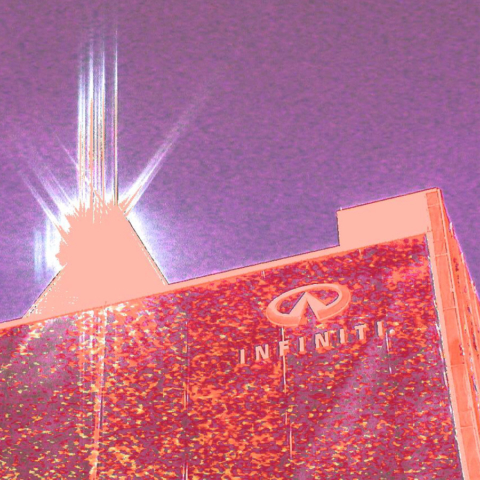 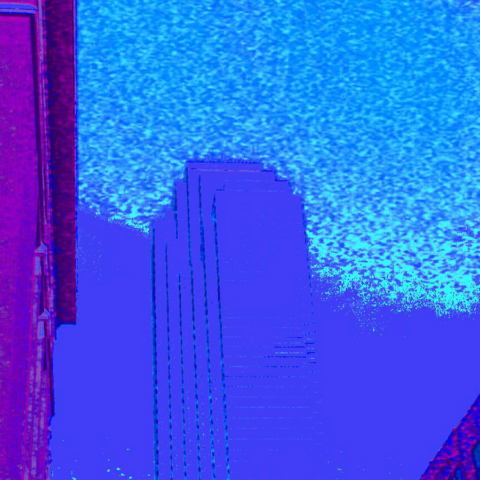 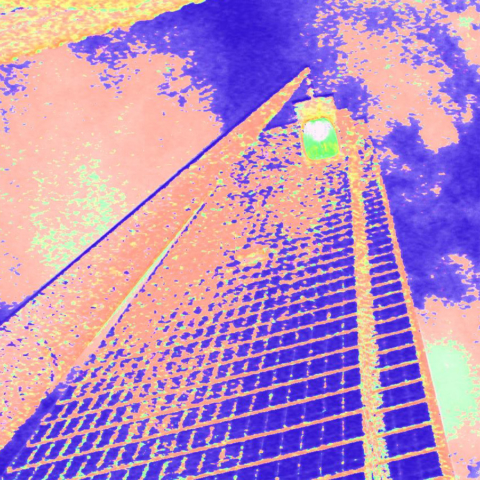 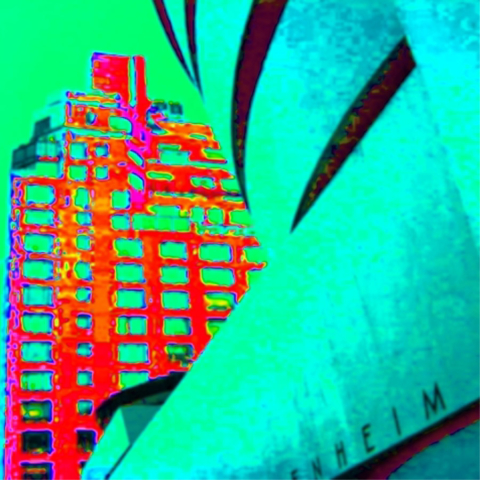 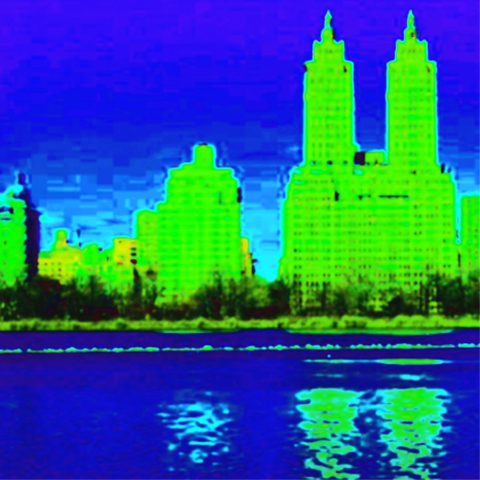 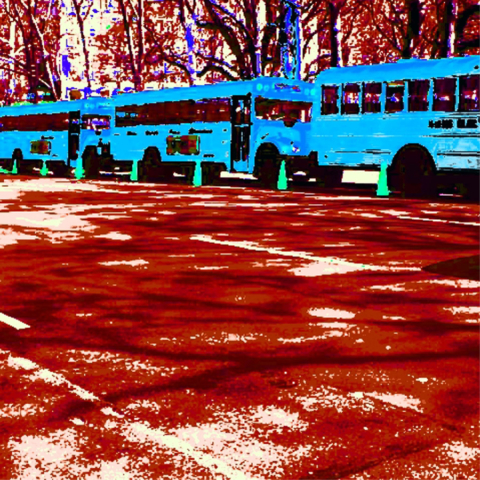 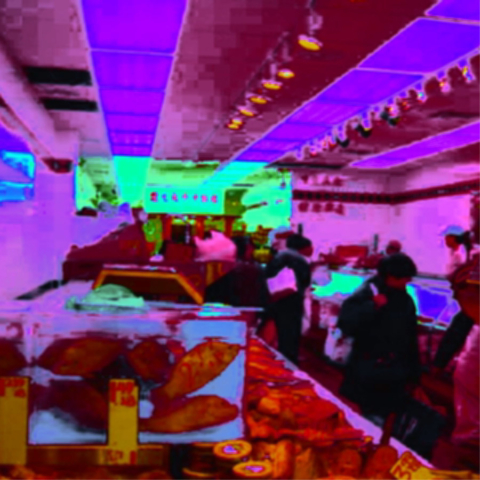 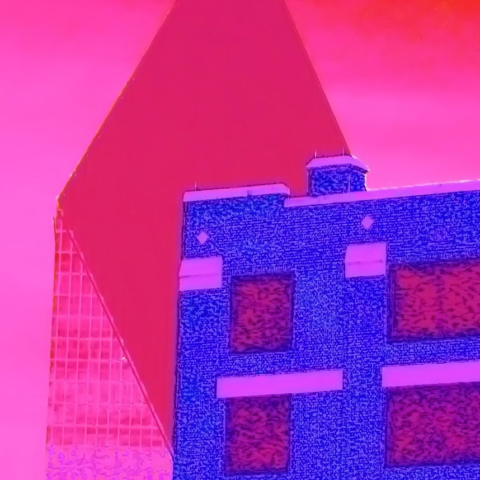 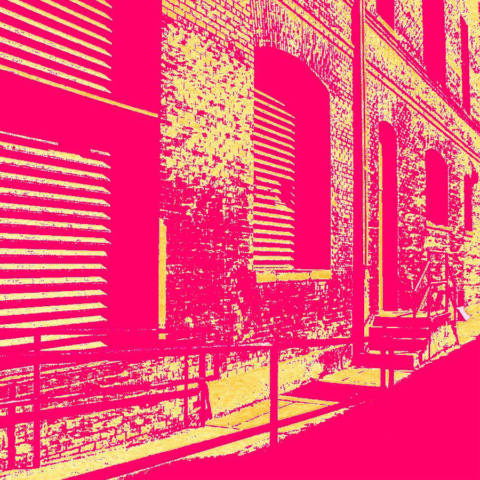