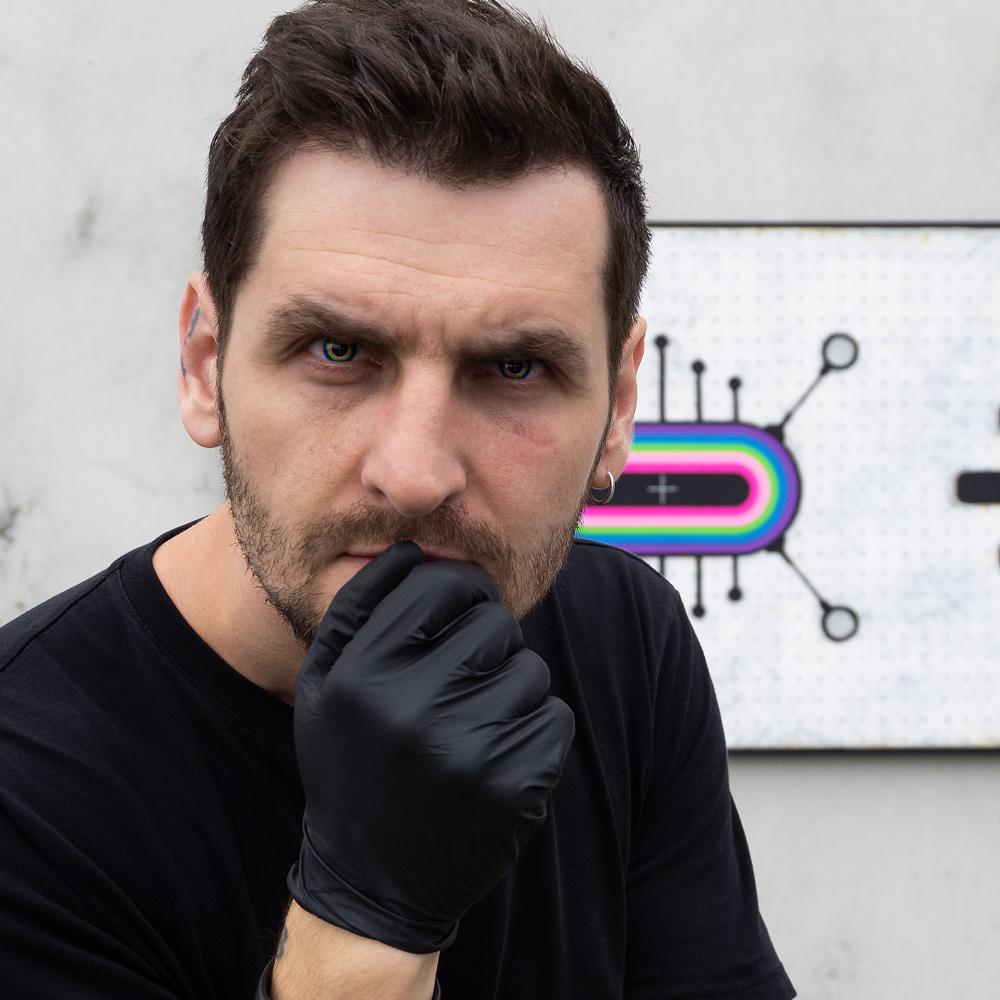 Daniil Alikov is an artist, designer and visual effects professional. He was born in 1980 in a small Siberian town in Russia where he lived for 27 years after which he moved to Moscow and then to Singapore where he lived for 6 years. Now he is based in Vancouver, Canada where he recently became permanent resident.
After dedicating 12 years working for visual effects for movies and still having it as a day job Daniil started his painter career in 2014. Now pursuing his artist path Daniil creates abstract paintings and sculptures.
In his artistic practices Daniil Alikov is highly inspired by modern architecture, new technologies, digital aesthetics and futuristic concepts. Currently working only on his Spectral series Daniil aims to establish his own authentic style which he calls Digitalizm.
Still considered as an emerging artist Daniil Alikov works towards being represented by an art galleries and hit his main goal which is to become full-time artist and dedicate all of his time to creating the art of the future for the people of the present as well as for future generations.

We now stand on the verge of absolutely new era of super advanced cybernetic technologies and development of General Artificial Intelligence. Humanity never experienced such a dramatic change in not only a progress of science but also a huge paradigm shift of our status on this planet as the most influential and highly complex creatures who always treated themselves as a pinnacle of evolutionary creation.
An artist, as a being traditionally very sensitive to such changes, may feel very specific type of anxiety based on concerns and questions about further fate of an art and culture in times of global digitalization of all the aspects of human life.
As once said “we can’t predict the future, but we can create it” the attempt to create the art of future is one of the obvious and probably naive ways to somehow deal with absolutely unbearable feeling of uncertainty about the role of art in the new world with different cultural values and maybe even different views on the beauty as an intuitive and immanent concept native to human mind.
In “Spectral” series Daniil Alikov attempts to explore and test how the perceiving of something as a beautiful may change in the future and how the actual piece of art might look in the eye of post-human or maybe even of non-human analytic apparatus. 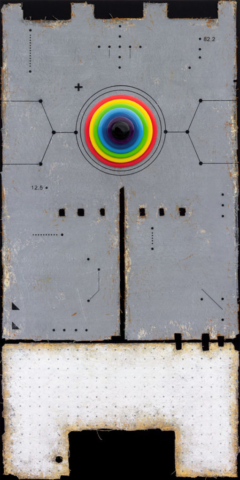 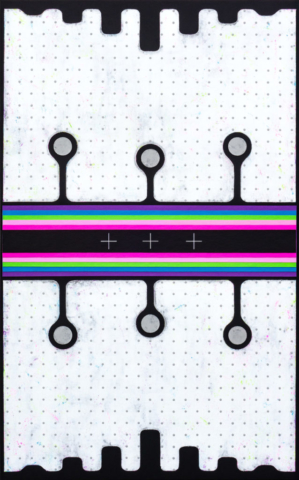 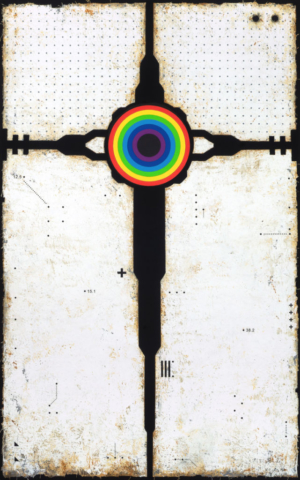 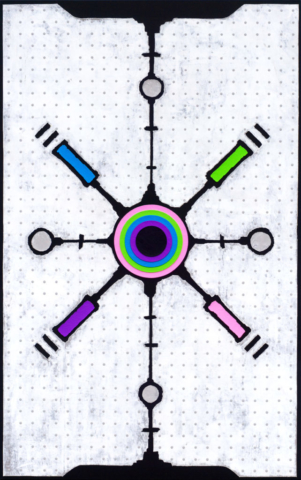 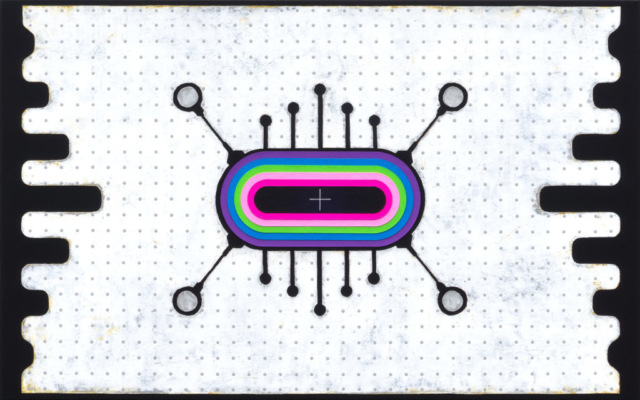 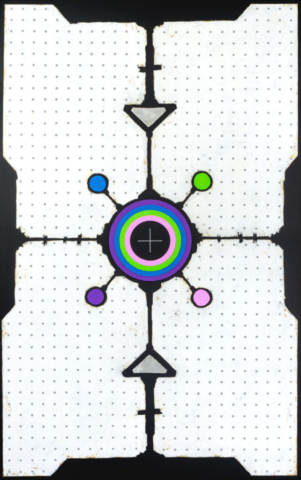 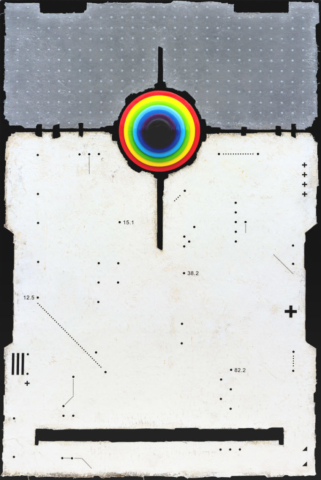 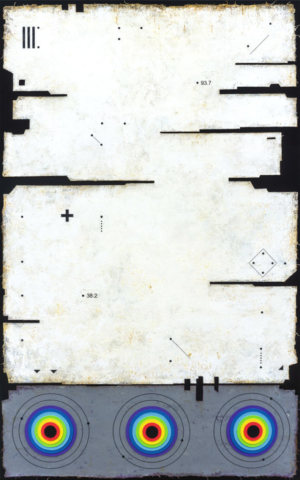 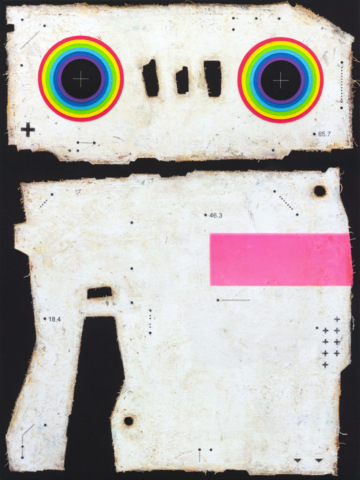 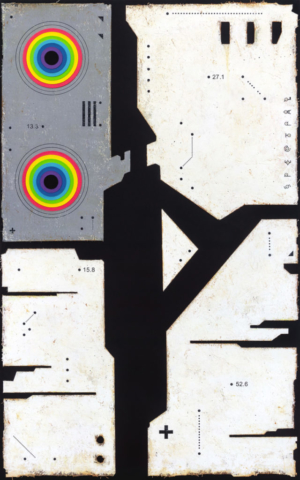 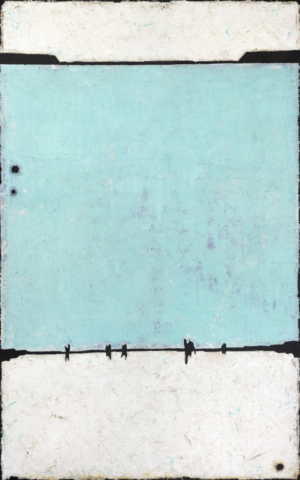 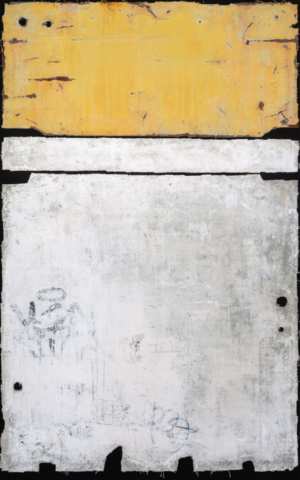 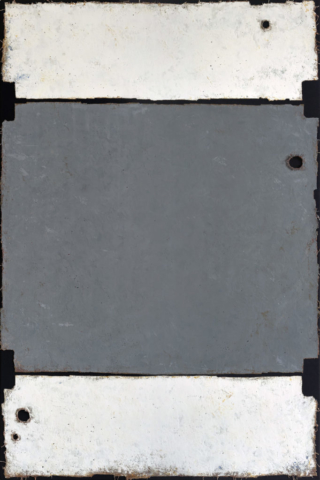 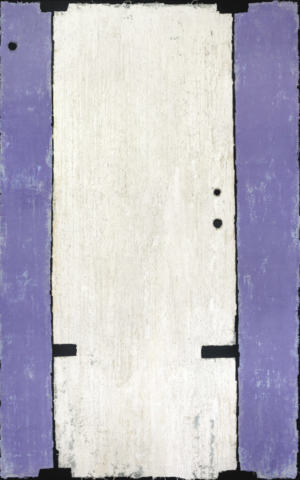 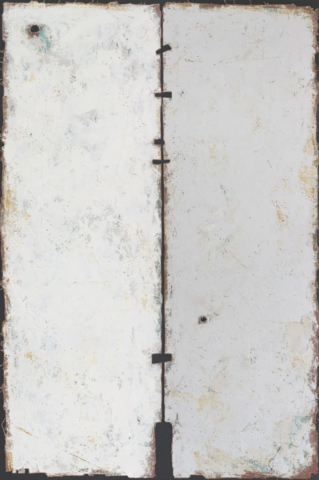 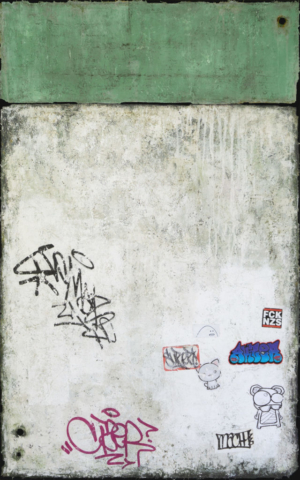 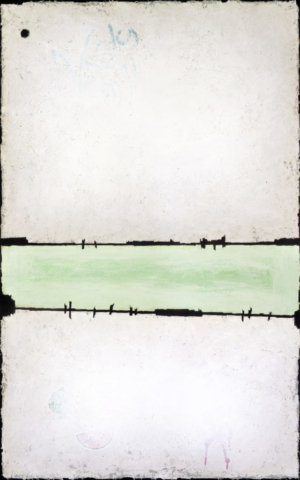 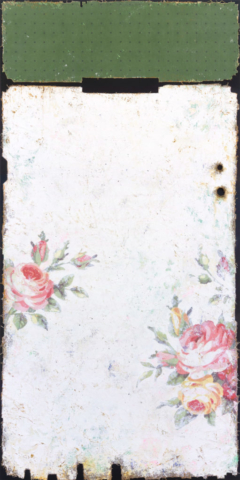 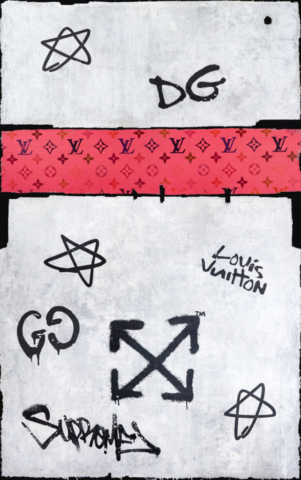 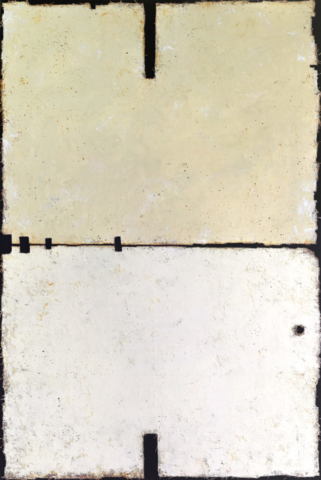