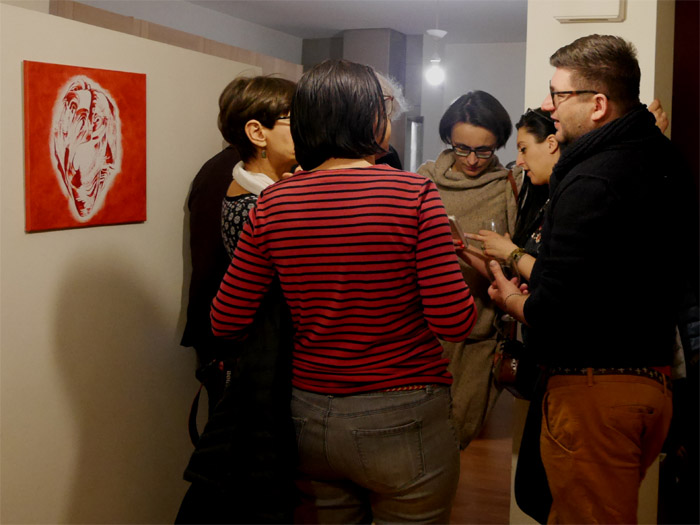 Transhuman. Transitional human. According to followers of transhumanism, it will produce a supreme and perfect human being. Improved by biotechnology, gene manipulation, brain transplantation … But isn’t it at the same time a huge threat? Are we sure to be in control of what “progress” speeding in a pure madness, maybe to our own destruction? […] 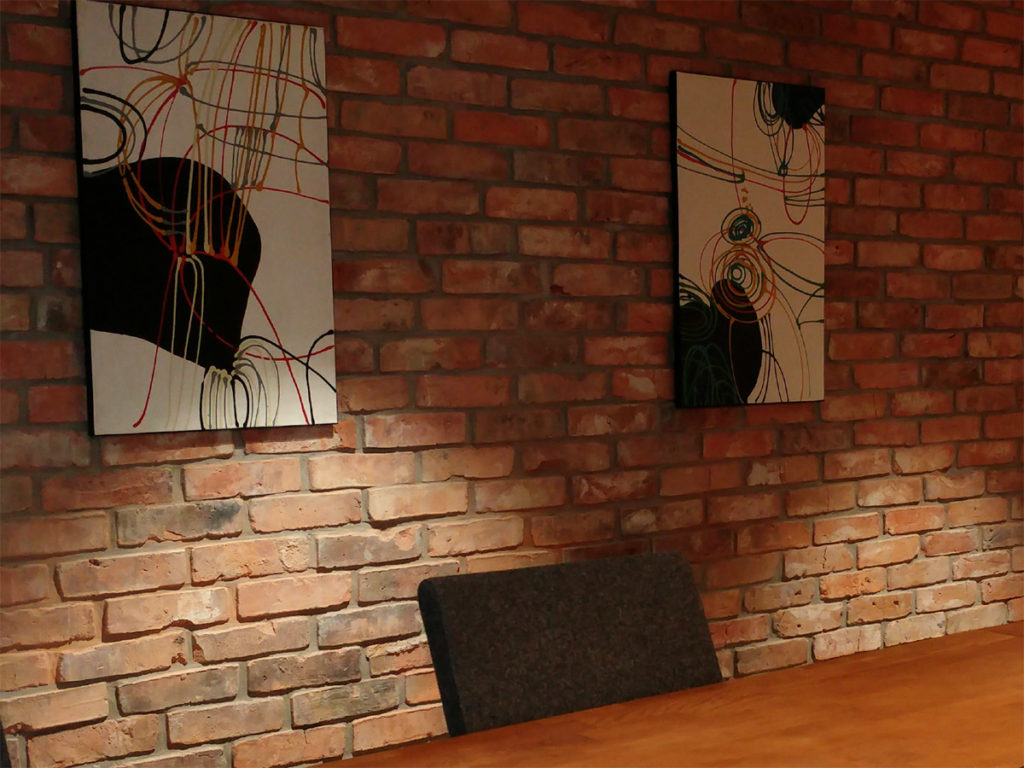 The artists representing this style are filling the surface of the canvas with monochromatic areas of vivid and sharp colors. The transitions between the individual areas have clearly defined edges. This style of geometrical abstraction refers to the works of Piet Mondrian and Josef Albers and to color field painting. 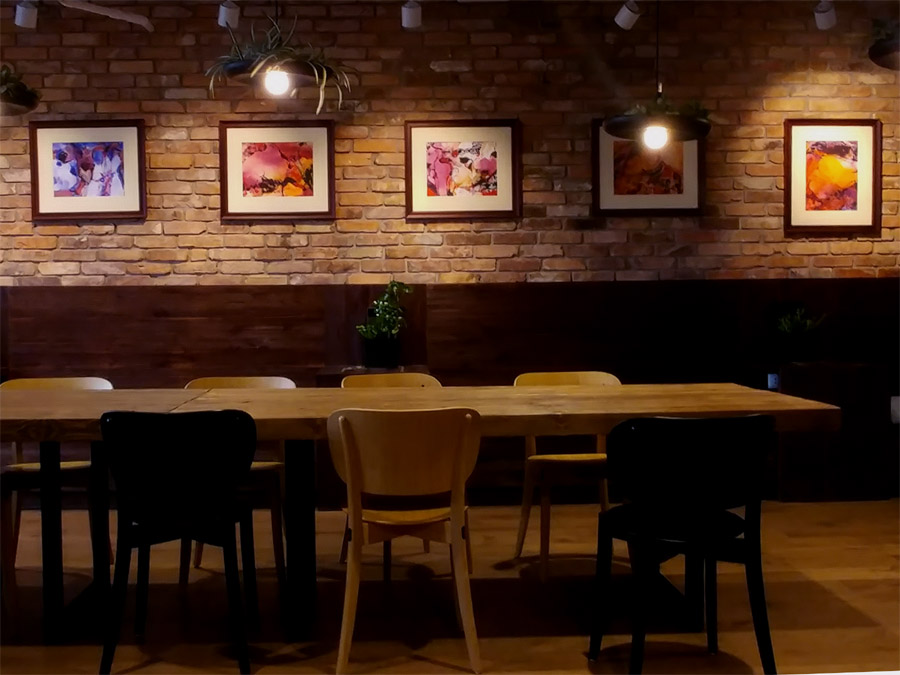 The style is based on use of unconstrained, free of rules gestures, on randomness and spontaneous action. The creative act itself is essential referring to the subconscious of the artist, the reflex action believed as the only authentic way of creating. Jackson Pollock and Willem de Kooning. Change surrounds us. Change is a permanent process. […] 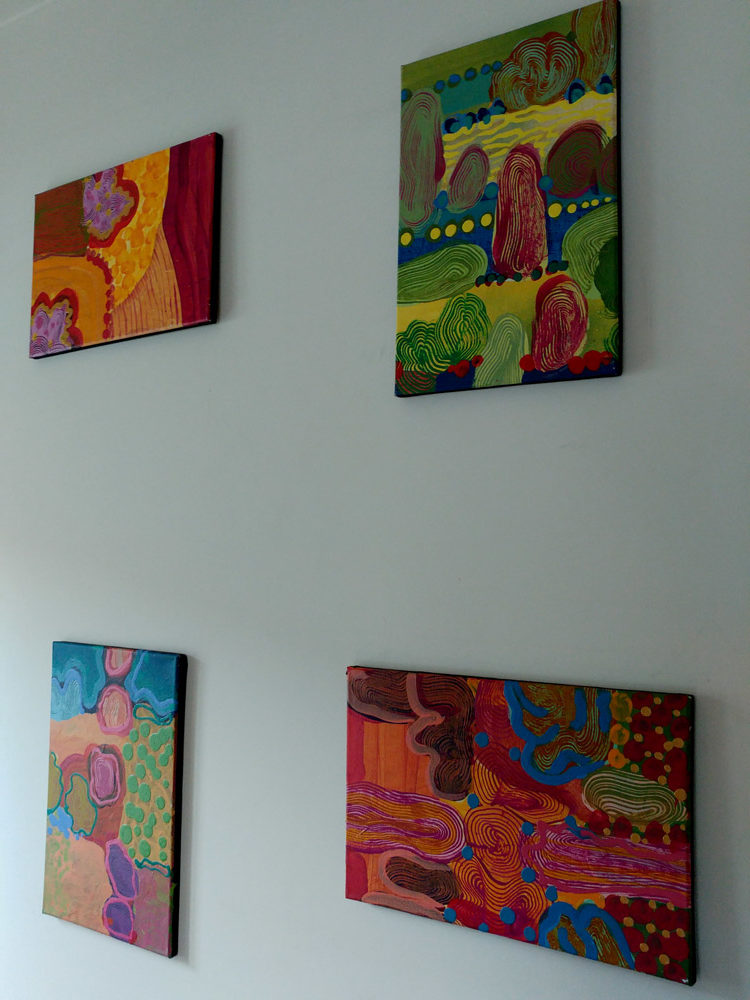 Ivo Alvarone art. Ivo vas born in the Italian Piedmont, in Moncalieri, near Turin, at five he moved with his family d to Bologna. Initially, at the suggestion of his father, a medivist with a passion for art, he began studying art history. After a year he felt too confined, disappointed and gave up. He […] 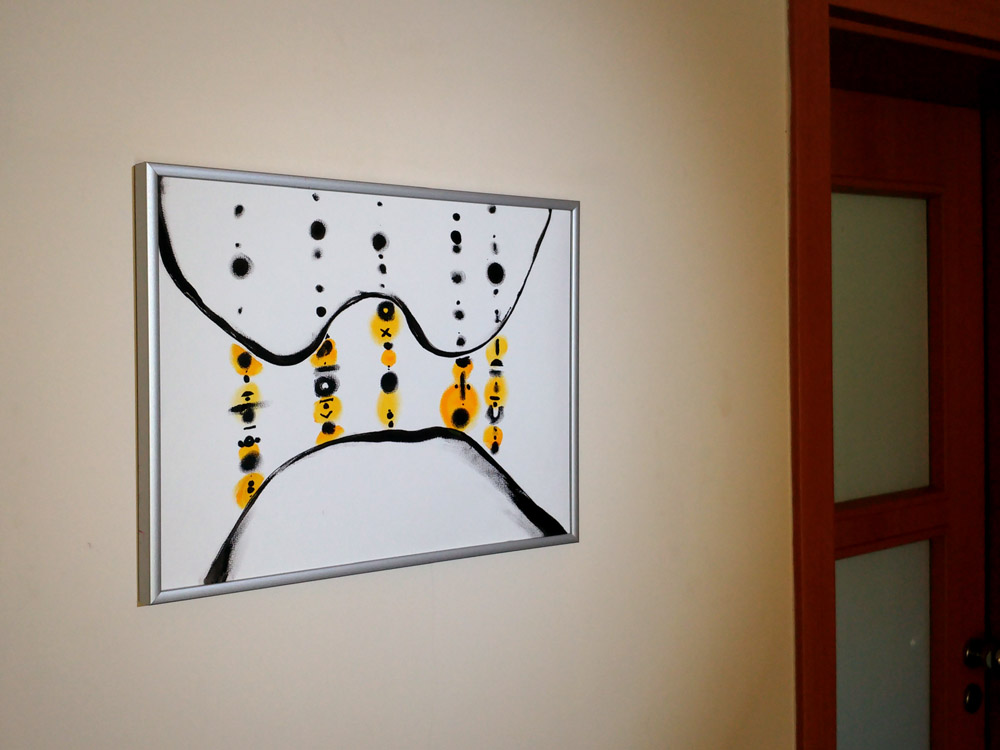 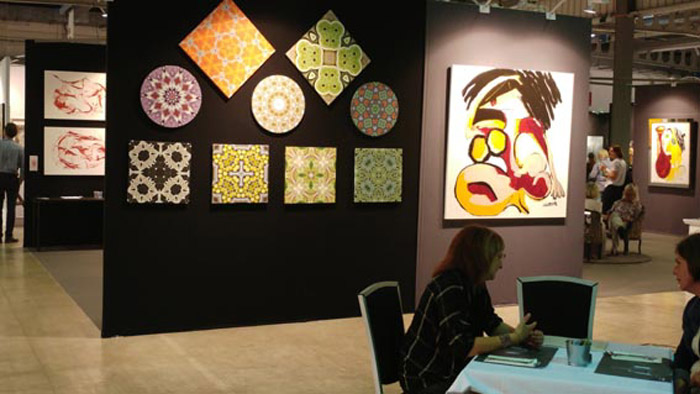 The Optical Art style focuses on the impact on the viewer’s sense of sight, not on his intellect or emotions. Works frequently cause optical illusions. Artists are using abstract combinations of forms, light effects, dynamic and textural effects, aimed at evoking the impression of depth and movement by vibrating the field of view. In her […] 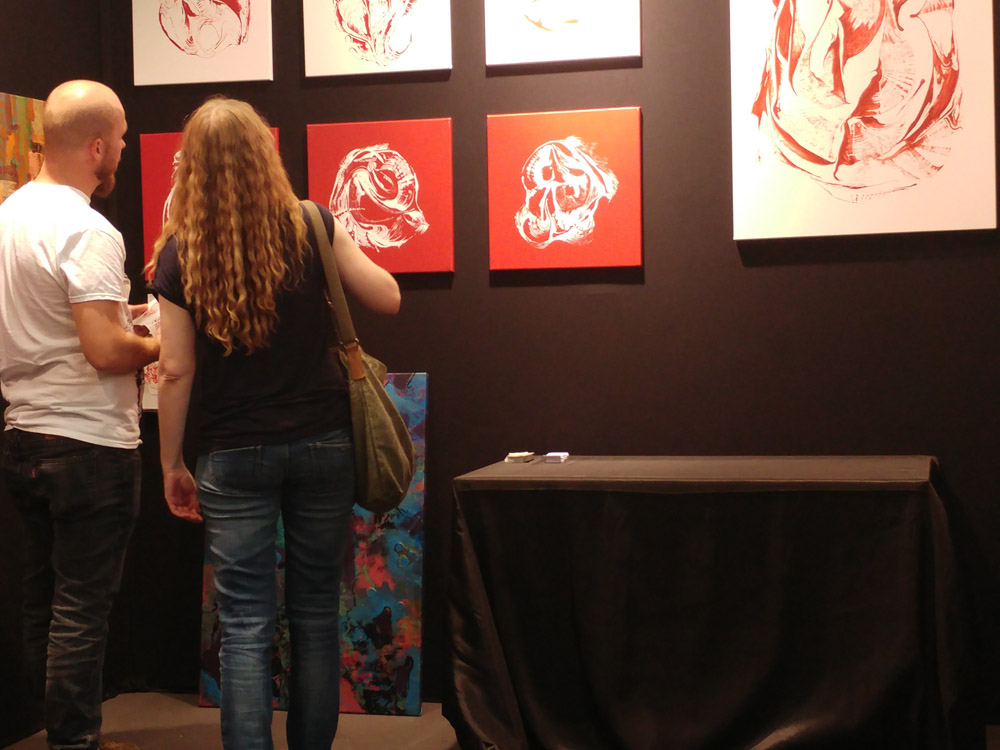 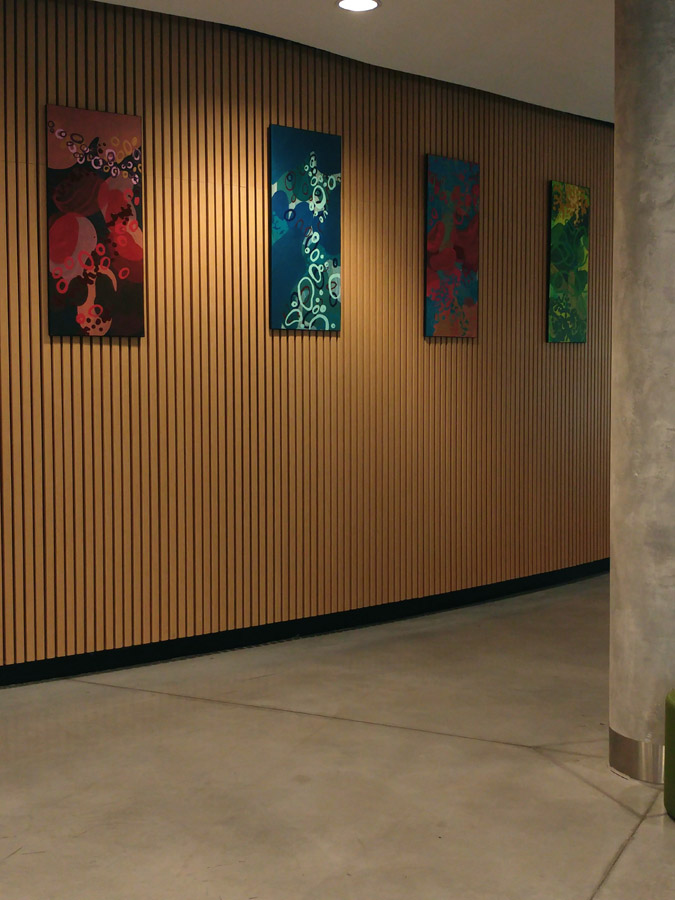 Bright colors, clear and open compositions. It rejects the mysticism of abstract expressionism and any residual references to the outside world. It is a purely factual art that functions more in terms of basic elements of the medium itself; form, color, texture, form and so on. 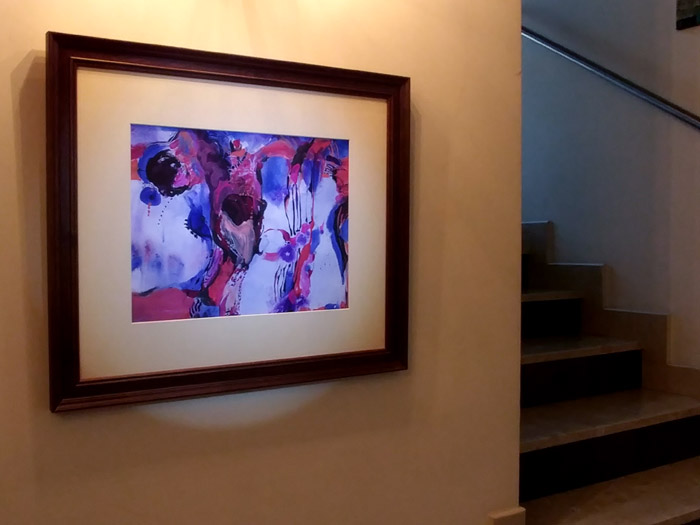 Informel or informel art (shapeless art) is a style of abstract painting characterized by striving for free expression through the use of colorful areas, lines and other forms. In order not to limit the authenticity and drama of the works, the paintings do not yield to any compositional disciplines. They are focused on conveying emotions.

Works belonging to this style are created by use of digital devices. The sophistication and exceptional precision of the software allows the artists to test the limits of human perception. The compositions are rhythmic, repetitive or unique, illusively imitating abstract forms. Digital technology creates aesthetics independent of painting techniques. The works take the form of […] 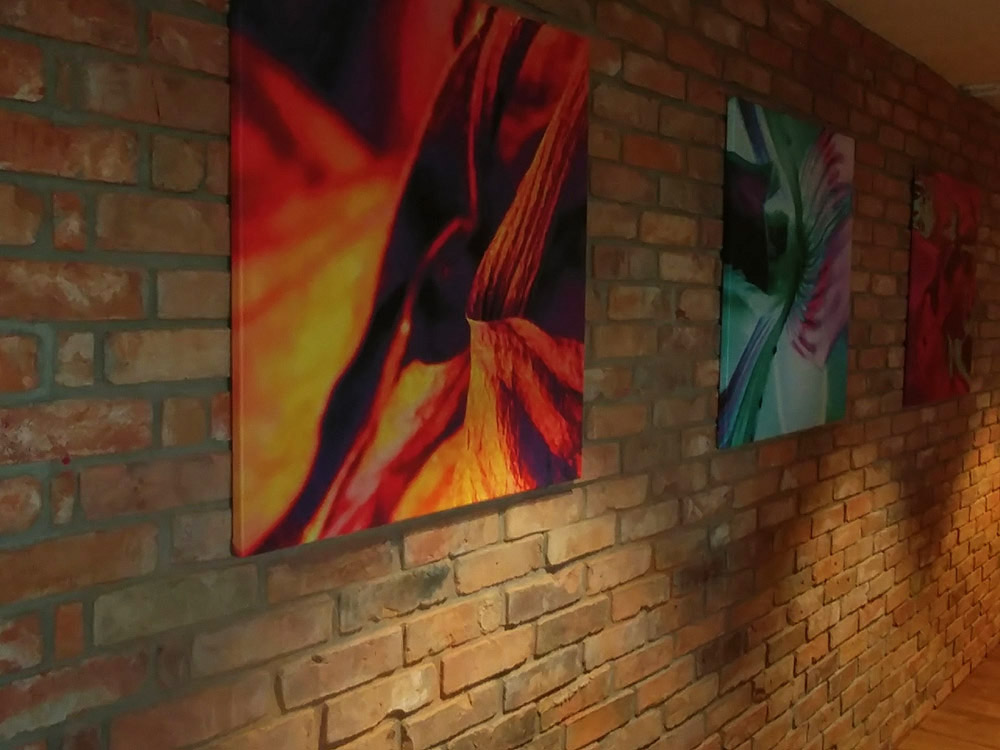 Works belonging to this style are created by use of digital devices. The sophistication and exceptional precision of the software allows the artists to test the limits of human perception. The compositions are rhythmic, repetitive or unique, illusively imitating abstract forms. Digital technology creates aesthetics independent of painting techniques. The works take the form of […] 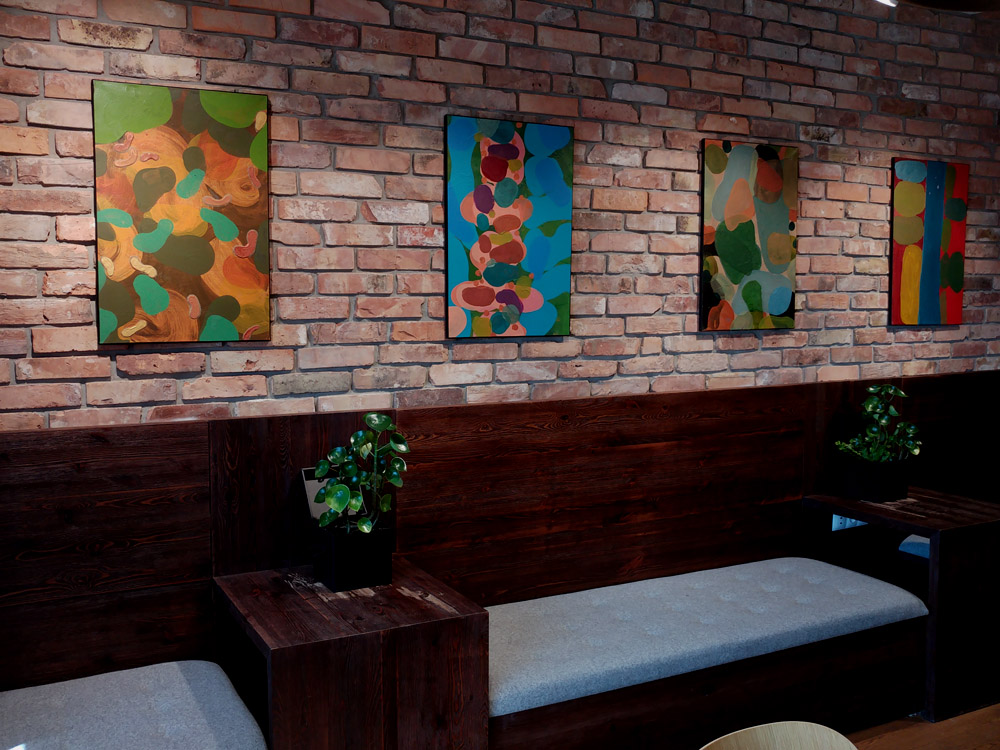 Thick layers of raw, often cracked texture are enhanced and gaining a unique beauty owing it to the additional drawing and slightly applied colors. Sand or broken marble mixed with an acrylic binder is one of his preferred materials. Bartos’ sense of matter is full of concern for the facture. The artist has reduced his […]